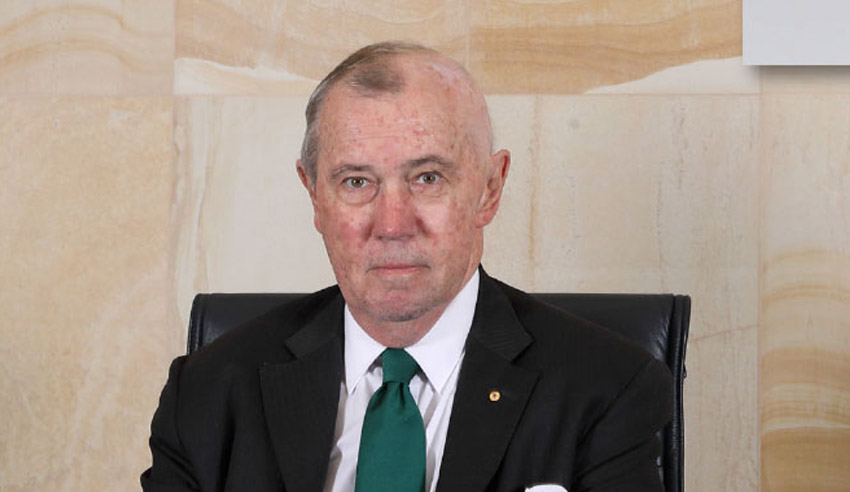 “It’s not easy growing old” is how the royal commission into aged care’s interim report begins, before delivering its scathing review of Australia’s “cruel and discriminatory” systems.

The interim report for the Royal Commission into Aged Care Quality and Safety contains the following in its foreword:

“The Australian community generally accepts that older people have earned the chance to enjoy their later years, after many decades of contribution and hard work.

“Yet the language of public discourse is not respectful towards older people. Rather, it is about burden, encumbrance, obligation and whether taxpayers can afford to pay for the dependence of older people.”

“It is a sad and shocking system that diminishes Australia as a nation,” according to commissioners Richard Tracey AM, RFD, QC, and Lynelle Briggs, AO.

One systemic problem identified in the report was that aged care in Australia “is designed around transactions, not relationships or care”.

Yet another problem noted was that the system is hard to navigate and does not provide information people need to make informed choices about their care.

Other issues highlighted were the problems older people and their families have in trying to get access to aged care services, service shortfalls, the dispiriting nature of residential care, the isolation of young people with disabilities, serious substandard care and unsafe practice, and an underpaid, undervalued and insufficiently trained workforce.

The final report will therefore contain within it a recommendation for a whole-of-system reform and redesign.

In home care, where “quality arrangements for care delivered in the home are much less onerous than those in residential aged care”, Australia’s older people contributed $122 million to the home care package program, a representation of just 6 per cent of the program’s total funding.

The report outlined that user contributions in home care include up to $10.54 as a daily fee, with an income tested care fee also applicable for part pensioners and self-funded retirees up to a maximum of $11,101.81 per annum.

It is this provision of home care packages and a reduction to the waiting list for higher level care that has been identified by the commissioners as an area where immediate action is both possible and needs to be taken.

Costs are far higher for individuals needing residential care, where personal or private contributions towards the costs of living expenses and care in 2017-18 amounted to $3.8 billion, with a further $780 million payable for accommodation.

User payments comprise more than a quarter of the total funding in residential care, it was reported.

Whether or not a person is required to contribute to their accommodation costs depends on their income and assets, but older Australians are contributing the equivalent of 85 per cent of the single age pension for daily living expenses, such as meals, laundry, utilities and toiletries in such care facilities.

This is calculated as a daily fee of $51.63, with a means-tested care fee also applicable for part-pensioners and wholly self-funded retirees, up to a maximum of $27,754.52 per annum.

The report outlined that work is continuing to be conducted by the royal commission around understanding the cost of care and how much it costs to deliver an acceptable standard of care, provide financial analysis of the state of the aged care industry and its different segments, and provide modelling of economic and budgetary implications of reformed aged care scenarios.

Work will also continue to improve the commission’s understanding of the “extent of differences in the care experiences of people with low income or wealth”.

The commission’s focus in 2020 on how best to design a future aged care system that puts older people first will see the issue of funding explored further, as well as the impact it has on how care is delivered.