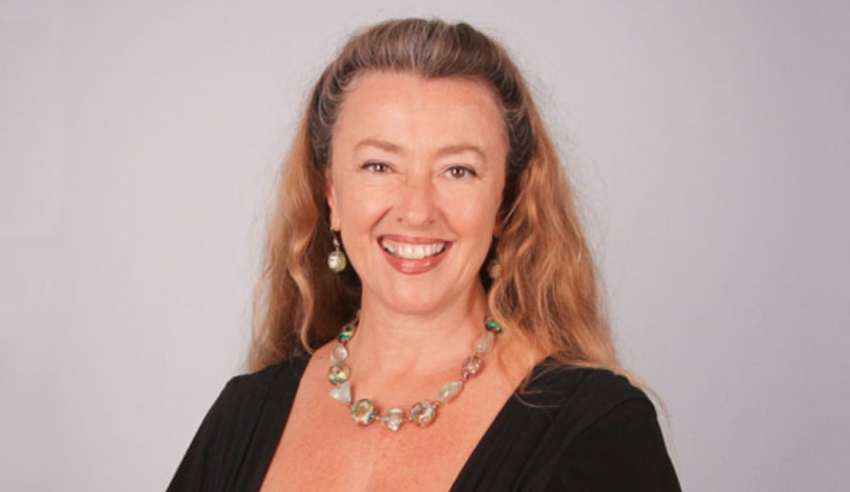 Three new magistrates have been appointed to the Local Court of NSW bringing with them almost 90 years’ worth of collective experience.

These appointments are in support of the $56.1 million investment into the busiest court system in the state by the NSW government.

Aaron Tang, Don McLennan and Pauline Wright will be sworn in on 7, 8 and 9 June, respectively.

Attorney-General Mark Speakman said, “These appointees bring a wealth of knowledge and experience to the NSW Local Court, having worked across a range of areas in legal practice.”

Mr Tang brings with him more than 20 years of experience as a criminal lawyer. Along with this, he is a Senior Lawyer at Legal Aid NSW, where he previously worked across Local, Children’s and District Courts. Mr Tang also served as a senior legal officer with the Royal Commission in Institutional Responses to Child Sexual Abuse.

Starting her legal career in 1985, Ms Wright is currently a Partner at PJ Donnellan & Co. She has extensive experience in criminal law and is an accredited specialist in local government and planning law. Ms Wright has previously sat as President of the Law Society of NSW and President of the Law Council of Australia.

The NSW Council for Civil Liberties (NSWCCL) congratulated their former President, Ms Wright, on her appointment to the Local Court of NSW.

Ms Wright joined the NSWCCL in 1988 and held the position of Vice President from 1992 until 2019 when she was elected as President where she made history by being only the second female President of the organisation.

Josh Pallas was elected to take over Ms Wright’s position as President following her resignation.

“Pauline’s departure was unexpected and will be a great loss to NSWCCL. I have no doubt that she will prove to be an outstanding and compassionate Magistrate and will serve the citizens of our state well”, Mr Pallas said.