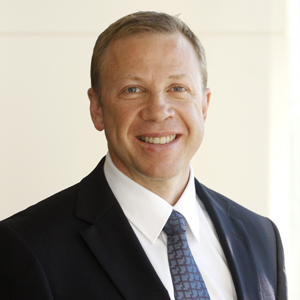 Corrs Chambers Westgarth has appointed Ross Hargreaves as the firm’s new director of people and development._x000D_

Corrs Chambers Westgarth has appointed Ross Hargreaves as the firm’s new director of people and development.

Hargreaves is a senior human resources professional, with career experience gained in both Australia and Asia in large multi-national corporations and professional services firms.

He has worked as the national HR manager at Telstra Business and as the head of HR Asia at Linklaters, based in Hong Kong.

Hargreaves joined Corrs on 9 May from Ashurst (formerly Blake Dawson) where he was national head of people development operations.

Corrs partner and CEO John Denton said Hargreaves’ range of experience would complement the firm’s ambition to grow its scale and capability by at least a third by 2015.