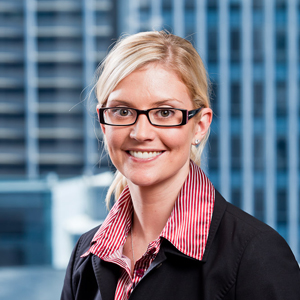 Whitcroft, who joined the firm as a graduate in 2007 and was admitted in 2008, has been appointed in the property team. She advises clients across the hospitality industry, particularly hotels and clubs. Whitcroft also has a special interest in planning and environmental law and has recently extended her areas of practice to town planning

Dowse has been appointed in the commercial disputes and insolvency team. Admitted in 2004, Dowse has practised predominately in the areas of building and construction, commercial litigation and dispute resolution.

Herrald has been appointed in the private client team. Herrald was admitted in 2010 and joined the firm in 2011. She provides advice on wills, powers of attorney, estate planning, estate administration, estate litigation, family disputes and other general advice.

Mamaril has been appointed in the business services team. He was admitted in 2008 and now specialises in workplace relations law advising employers across a range of industries on all aspects of employment and industrial relations law, including workplace health and safety issues.