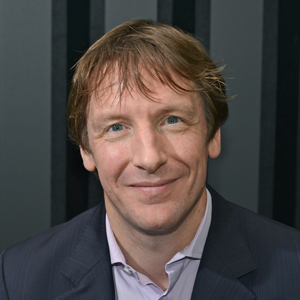 Hynes Lawyers has announced the appointment of Ewan Robertson as a senior legal foreign-registered lawyer and partner designate to its corporate team in Brisbane.

After successful completion of Robertson’s visa requirements and business sponsorship, his confirmation as a partner will follow the finalisation of the necessary formalities by the Queensland Law Society to enable him to practice in Queensland.

Robertson’s main focus is on corporate and commercial work with an emphasis on transactional and projects work, mergers and acquisitions and joint ventures, particularly in the energy and resources sectors.

He advised Scottish and Southern Energy on its proposed bid for British Energy plc, as well as advising on various transactions including the acquisitions of Fiddlers Ferry and Ferrybridge Power Stations, Atlantic Energy and Slough Heat and Power and on the disposal of Thermal Transfer.