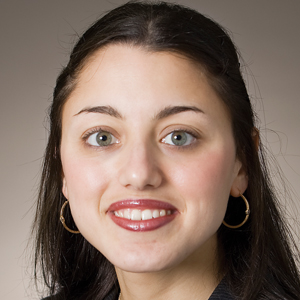 Corrs Chambers Westgarth has announced the internal promotion of three new partners in its Sydney and Perth offices.

Louise Camenzuli /pictured) joins the partnership in the firm’s planning, environment and local government practice in Sydney, while Rebecca Strom steps up to partner in the property and infrastructure group in Perth. Brad Woodhouse joins the litigation team in Sydney as a partner.

Seven new partners have joined Corrs in the last six months, including these three internal promotions that are effective from 1 July 2012.

Camenzuli joined Corrs in 2001 and has since helped numerous private sector clients to obtain planning approval for major residential, retail, industrial and commercial developments across NSW.

Camenzuli has also advised various public sector clients on the rollout of major infrastructure and regularly advises on pollution, contamination, climate change and other environmental issues. She has appeared in Land and Environment Court, Court of Appeal and Supreme Court proceedings.

Strom commenced her career as a lawyer in the Sydney office in 2002 and relocated to Perth in 2009. She has expertise in a broad range of property, development and infrastructure areas, including property acquisitions and disposals, leasing, project delivery agreements, joint ventures and due diligences.  Strom has advised a number of property industry players including developers, institutional investors, government and administrators.

Woodhouse started out as a graduate in the litigation team in 2003 and has since developed a broad practice with a focus on both class action litigation and property dispute work.