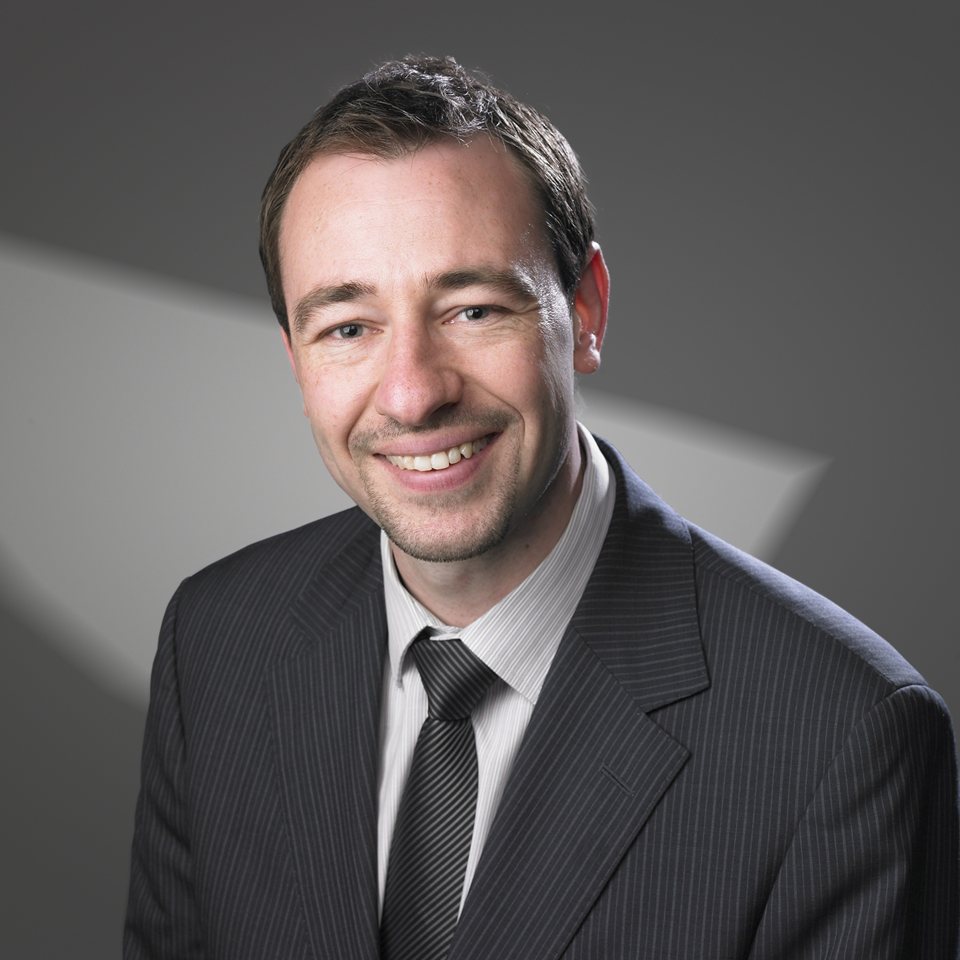 Parisi (pictured) joined the founding team in 2001 and has been with Gilchrist Connell since the firm opened on 1 July, 2008.

His appointment brings the number of Adelaide principals to five, and boosts the national count to ten across the firm’s offices in Adelaide, Sydney and Perth.

“We’re delighted to announce Joe’s appointment to principal.  He’s been with us since leaving law school and we’ve learnt and grown together through the myriad changes and evolutions of this industry.  Joe’s contribution and loyalty have been truly outstanding – our firm and clients will benefit enormously from having him in this new leadership role,” said managing principal Richard Wood.

Alison Townend, who has been with Gilchrist Connell since 2005, was also promoted to special counsel. Townend has experience in all types of insurance claims, with particular focus on public liability claims for a range of insurers.

Northmore comes to the firm from Greenland Legal with a strong record of resolving property, engineering, construction and complex recovery actions.