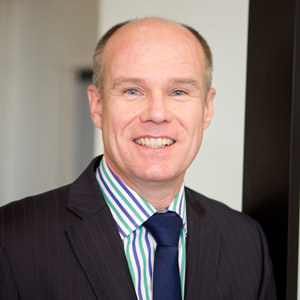 Johnson Winter & Slattery has made two lateral partner appointments in its Brisbane office, while also promoting one new partner in Perth._x000D_

Johnson Winter & Slattery has made two lateral partner appointments in its Brisbane office, while also promoting one new partner in Perth.

Cameron Jorss (pictured) and Jonathan Cheyne have commenced as JWS partners based in Brisbane.

The pair were previously with Carter Newell as partners and before that both were at Corrs Chambers Westgarth.

Jorss advises major Australian corporations and managed funds on raising capital, M&A and corporate governance. He has advised bidders and targets on a variety of friendly and hostile M&As and has implemented corporate restructures through court-approved schemes of arrangement. He is a guest lecturer on corporate governance topics for Chartered Secretaries Australia and is a contributing author to a LexisNexis publication on the ASX listing rules.

Also joining the JWS team in Brisbane as senior associates are Caren Klavsen and Thomas Miers.

JWS also announced a number of internal promotions, led by the appointment of Richard Lilly as partner in the Perth office. Lilly practices in commercial dispute resolution, with an emphasis on complex competition and E&R sector litigation.

“These appointments reflect our desire to continue building the firm's Brisbane presence while ensuring organic growth remains a key component of our expansion in specialist practice areas across the country,” said Peter Slattery, managing partner.