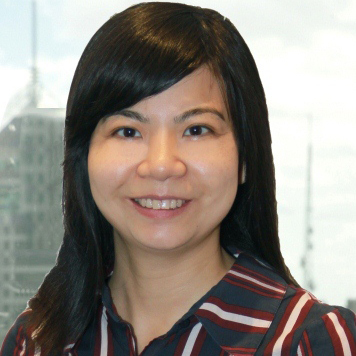 DLA Piper announced the appointment of Ying Wang as counsel in the firm’s employment, pensions and benefits group on 18 July.

Wang, who joined DLA from King & Wood Mallesons on June 25, is based in the firm's Shanghai office and is part of the firm's Greater China team.

Wang has more than ten years' experience in employment and labour law practice in China. She has advised on a number of Chinese labour and social insurance regulatory matters and has solid experience in the development of human resources documents as well as day-to-day labour issues.

Since 2004, Ying has served as a part-time labour dispute arbitrator of

"The firm's employment practice in China has expanded significantly as the country's economy has remained strong. Competition to secure cross-border employment and advice in relation to international law has intensified, especially as the quality of offerings from local firms has improved,” said Pattie Walsh, DLA Piper’s Asia -Pacific head of employment, pensions and benefits.