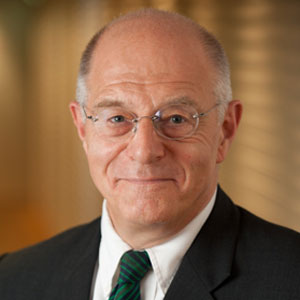 Since March, Minters has added a partner to the team with the promotion of construction specialist Malcolm Chin, and appointed Alice To as a consultant.

Before joining Minters, Sherman was a partner of CMS Cameron McKenna (and legacy firm McKenna & Co) in London and Hong Kong for more than 25 years.  He has represented domestic and international clients in major infrastructure projects and arbitrations in the UK and internationally, conducted under the rules of the ICC, UNCITRAL and other bodies. He has also acted in English court proceedings and in relation to all forms of ADR.

His Hong Kong experience includes advising on major disputes arising from the transport infrastructure network for the Hong Kong Chek Lap Kok airport, where he represented the Hong Kong government, and significant commercial claims for Chinese, Australian and other clients.

Sherman will work closely with Steven Yip and Malcolm Chin, as well as Nigel Francis, head of Minter's Asian dispute resolution practice.  Chin, who was promoted to partner on 1 July 2012, advises developers, contractors, consultants and government departments on project procurement and disputes relating to civil and infrastructure works, and residential and commercial developments.