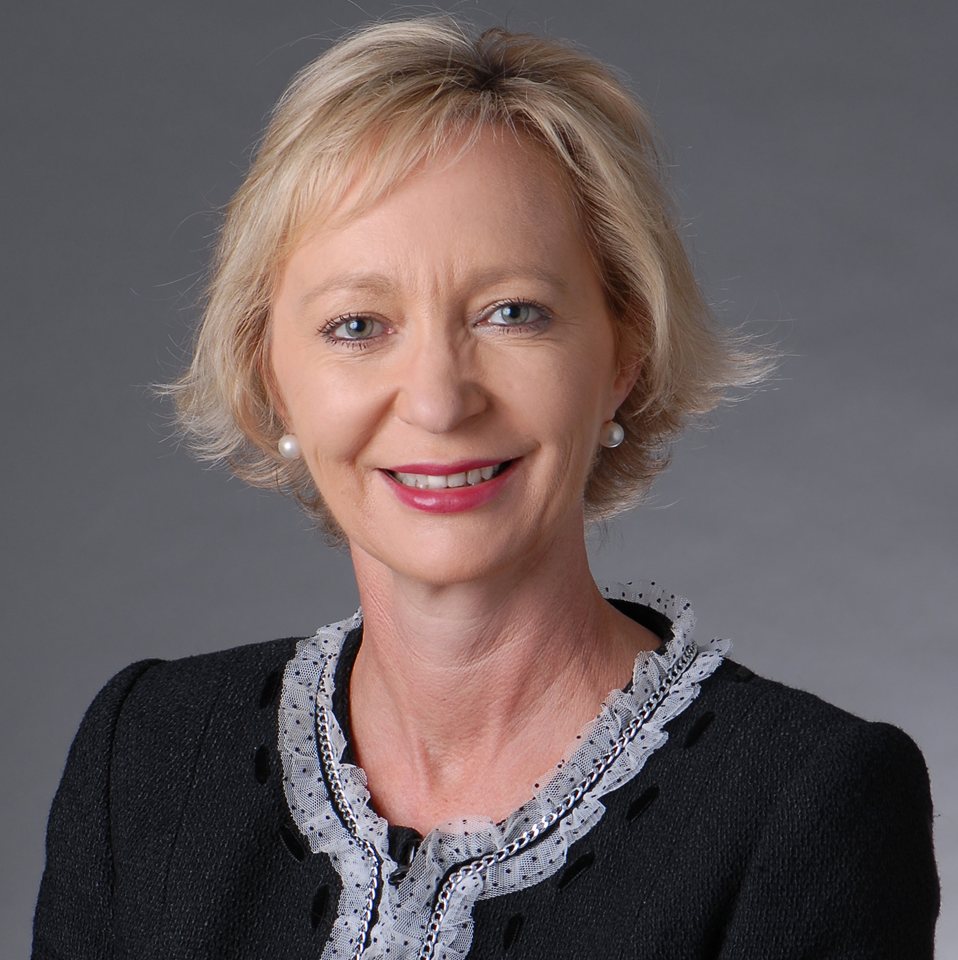 Hall, formerly one of the senior project finance and banking partners in Norton Rose’s Perth office, joined the firm on 6 August. Howe (pictured), who has more than 25 years’ tax experience, was with HWL for 14 months before defecting to Sparkes on 1 August.

“I was looking for an approach where you’ve got a very boutique offering, which is what Sparkes has been aiming to do in its corporate group.

“I guess what we’re looking to achieve here is going to focus on mainly blue-chip corporates and investors and this firm’s got a national footprint already and a very good corporate practice that we’re sort of expanding,” said Howe, adding that Sparkes’ private equity group fits well with her skill set.

While both are mid-tier firms, HWL has 144 partners and Sparkes has 53. The numbers reveal the extent of the aggressive expansion HWL is now driving, including the opening of a Canberra branch last year after it snatched up a platoon of partners from DLA Piper.

Senior lawyers including Dennis Pearce, Gary Rumble, Angela Summersby and Stephen Smith have all since joined the firm.

Howe, on the other hand, said she was attracted to the culture at Sparkes, which she said she found attractive from talking to partners and clients who dealt with the firm.

“I like the focus of the partnership, [there’s] not so much internal reflection. Sparkes struck me as having a very client-focused approach to things and that appeals to me because that’s what law practice is all about,” she said.

Howe also believes there is space in the market for both global and Australian firms.

“Just because you’re not a global firm doesn’t mean you’re not doing cross-border and international work and that’s certainly brought out by my client base. I do a lot of aircraft leasing work and as long as you’re providing a world class service it doesn’t matter if you haven’t got 100 offices overseas,” she said.

Howe practises in corporate and international tax and tax controversy on issues associated with corporate finance and M&As. She is also experienced in managing tax controversy, including issues arising from audits, disputes and litigation and was formerly a tax partner at Mallesons Stephen Jaques and at Russell McVeagh in New Zealand.

“The tax offering is a crucial adjunct to the fast-growing corporate offering the firm has, particularly for large, complex transactions in the mid-market space. We’re delighted to welcome a tax lawyer of Betsy’s calibre to the team”, said Nick Humphrey, Sparke Helmore’s corporate national practice group leader.

Hall has gained significant domestic banking and restructuring experience in Australia and around the world over the past 25 years, including in jurisdictions ranging from various African and Asian countries, to Canada, the South Pacific and the Caribbean.

“Clearly, Sparke Helmore is a law firm that understands the need to be nimble. Its expansion in the west in the corporate and finance areas is a move that responds to the dynamic nature of this legal market,” he said.

Jesse Webb, Sparke Helmore’s national managing partner, said that in 2012 the firm has concentrated on growing its national corporate practice.

“In just seven months we have created a phenomenally successful corporate practice, which has completed 16 deals worth $400 million in that time. The appointments of Douglas and Betsy further extend our boutique corporate offering, which serves the mid-market needs of top-tier corporate and institutional clients.”