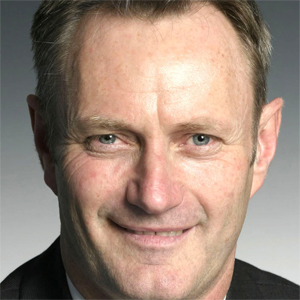 Peter Tritt (pictured) has been appointed to the position of Director of Continuing Professional Development to provide a clear focus on The College’s new growth objectives.

He brings eight years of NZ College of Law experience to this newly-created Australasian role, which will have a strong focus on developing a qualifications-based approach to continuing professional development for the legal profession in Australia and New Zealand.

The College of Law NZ also announced the hire of Marcus Martin as its new Executive Director.

Martin’s focus will be on growing the NZ business through new channels of legal education utilising both online and onsite training options.

Martin has experience in the workings of the legal profession in both the UK and New Zealand. Before joining The College he was in different senior management roles with Auckland District Law Society Inc and, prior to moving to New Zealand, he worked at law firms Nabarro Nathanson and Cripps Harries Hall in the UK.

Neville Carter, chief executive officer of The College of Law, said the appointments would allow the organisation to “get to work on building an even stronger suite of programs for the practising legal profession in Australia and New Zealand”.

Both Tritt and Martin will report to Carter.