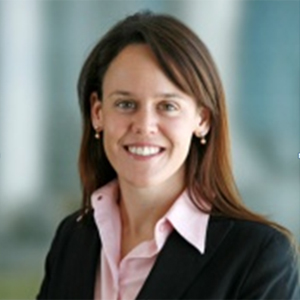 Her new position consolidates the strategic direction of the AIDC and its major partner, the Australian Centre for International Commercial Arbitration (ACICA), to access the cross-border commercial disputes market and strengthen Australia as an international business destination.

Tomkinson has also been appointed deputy secretary-general (Sydney) of ACICA.

ACICA president and AIDC director Doug Jones AO said Tomkinson is a highly-regarded practitioner whose skills and experience will generate a “new focus “and opportunities for growth and development.

Tomkinson, who specialises in all forms of dispute resolution in the energy, projects and construction and infrastructure sectors, began her career at Coudert Brothers before moving to the major projects & international arbitration group at Clayton Utz in Sydney, and then to DLA Piper in the United Arab Emirates (UAE) for a number of years.

On her return to Australia early last year, she was appointed to Ashurst.

(UNCITRAL) seminar at the AIDC.

“This presents an exciting and challenging new opportunity to develop my practice in an institutional context and I’m greatly looking forward to working with the team at the AIDC,” she said.

AIDC CEO Michelle Sindler, who welcomed the appointment, said Tomkinson’s ADR skills and expertise and her varied Australian and international experience will significantly enhance the services AIDC and its partner organisations are able to offer.