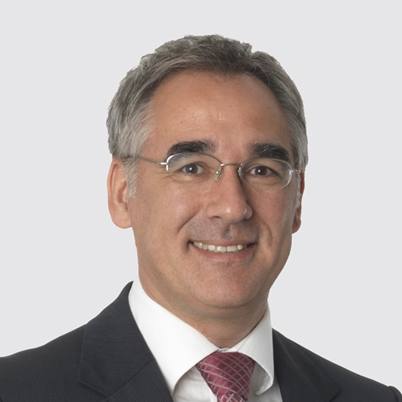 Dr Wolfgang Babeck, European counsel at DibbsBarker, has recently been elected chairman of the German-Australian Chamber of Industry and Commerce.

The German-Australian Chamber of Industry and Commerce has been the peak representative body for the German economy in Australia since its inception in 1977. Dr Babeck has been on the Board of the Chamber since 2009.

“Thanks to the strong Australian dollar, high profit margins and the robust German economy, Australia is more than ever on the radar of German companies,” said Babeck, adding that he was honoured to have been elected.

“Jointly with executive director of the Chamber, Kristian Wolf, I look forward to welcoming and introducing these companies to the Australian market.”

Since joining DibbsBarker in 2002, Dr Babeck has played an instrumental role in coordinating the firm’s European Desk. He has advised on reviewing and developing legal, business and financial strategies for European companies entering Australia and for Australian companies with respect to their presence in the European Union.

As an adjunct professor in the Law Faculty of Bond University, Dr Babeck has also authored a book on Australian law in German, with forewords by the Australian Governor-General and The Hon Michael Kirby. He is admitted in three jurisdictions - as a solicitor in New South Wales, a solicitor in England and Wales and as Rechtsanwalt in Germany.