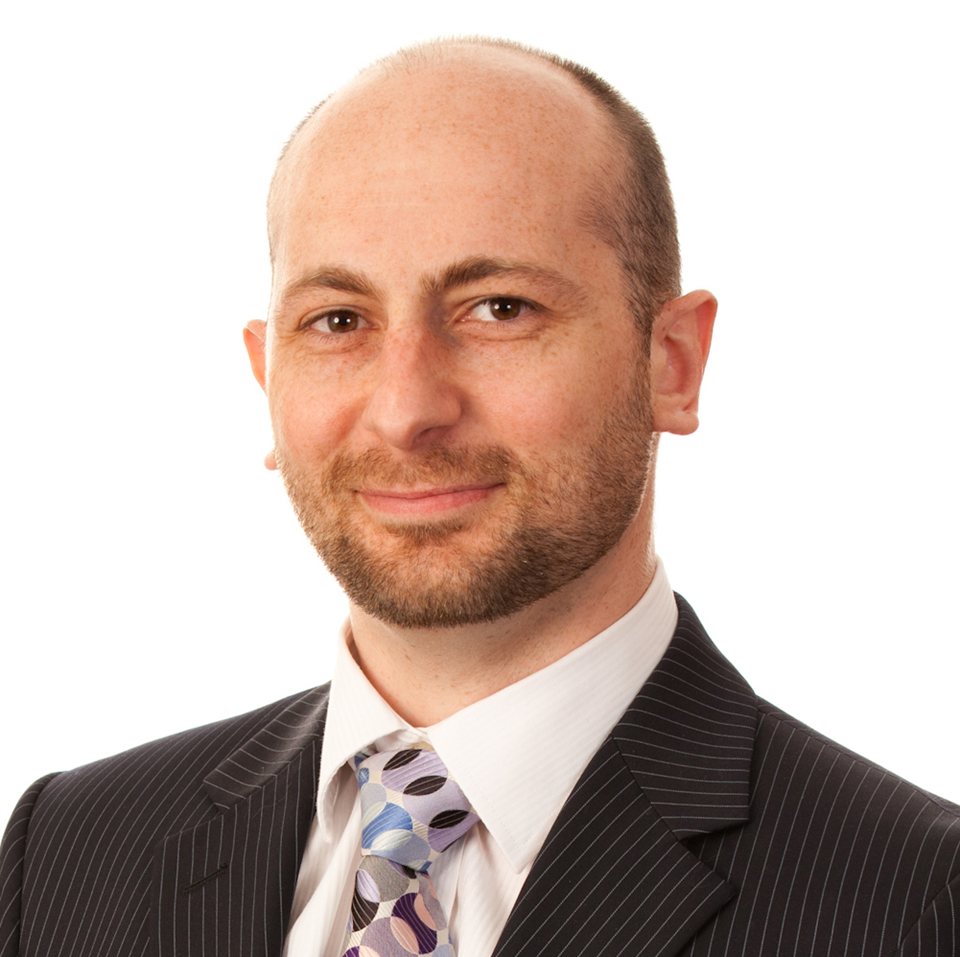 The principal of Rigano Clayton Lawyers, Kale Rigano, has left his own firm to join Adelaide’s Norman Waterhouse Lawyers (NWL) as a tax partner.

A sole practitioner, Rigano was sought out by NWL which was lacking a tax partner in its commercial team.

“It made sense … I was lacking support and all the bells and whistles that a bigger firm can bring you,” said Rigano who, throughout the second half of 2011, was singlehandedly running Rigano Clayton Lawyers and servicing its entire base of over 100 clients.

“Tax is everywhere and it’s one thing you really need to have a full service commercial offering.”
Rigano advises clients in relation to state, federal and international tax jurisdictions. He represents taxpayers in disputes brought by the Australian Taxation office (ATO) and specialises in alternate dispute resolution.

“It put a lot of stress and pressure on me … I was the IT guy, the marketing guy … without admin support to service legal needs and run my business, it was getting a little too much, ” Rigano told Lawyers Weekly.

But Rigano had a number of reservations about joining a bigger firm.

Due to “philosophical objections” to charge-out rates and the culture around billable hours, particularly in bigger firms, Rigano and Clayton left their first firm, Rankine Tucker Lawyers (which merged with DLA Phillips Fox in September 2010 to become Fox Tucker Lawyers), to “do [their] own thing” in April 2010.

“Just being about how much money [a firm] can charge their clients and get away with just didn’t sit well with me at all and that’s why we left,” said Rigano.

After putting his reservations to Norman Waterhouse’s CEO Michael Taylor and corporate equity partner Greg English, Rigano said he was not worried about facing the same challenges he once had in a large firm.

“If I was [worried] I wouldn’t have joined,” said Rigano.
Rigano said his existing clients were happy with his move, and would bring their business across to Norman Waterhouse.