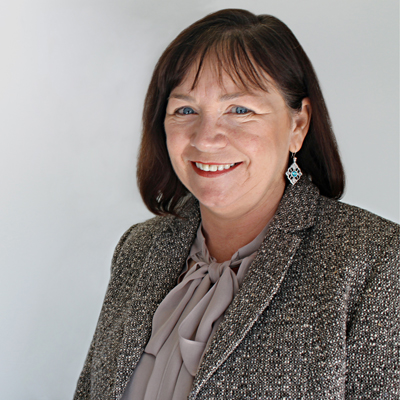 Stephanie Faulkner (pictured) has acted on a range of IP-related matters from cloud computing and ore-carrying cars in the Pilbara, to university employee patents.

Faulkner said she chose to work with Wrays because it has always had a very good reputation in WA.

“Since returning to Perth about 10 years ago there has been a dramatic increase in the number of IP-related actions in the Federal Court in WA. We are punching well above our weight on a per capita basis, which is only right as WA punches above its weight in other ways as well,” she said.

Faulkner said that, in IP, there is a “natural synchronicity” between litigation and commercial transactions because “if you understand the technology and the client’s business, it also allows you to conduct litigation with a view to future transactional opportunities”.

Litigation, Faulkner said, was not solely about winning but also about preserving the integrity of a client’s IP rights, which can play an important part in the strength of their business and the wider economy.

“If I act for a defendant, then l want to make sure that the right asserted is being correctly applied and is not being enforced more broadly than it should be,” she said.

Around the time of 9/11, Faulkner explained, she worked on a technology that detected plastic explosives in baggage.

“We carefully crafted exclusive licence rights so the technology could be used as widely as possible by a number of competing security providers, particularly in the US, where sensitivities were running very high,” she said, adding that other agreements for use of the technology were made with organisations in countries including Israel and China.

“Businesses often neglect markets not directly related to their own and so can miss out on licensing and revenue opportunities. Being mindful of international opportunities, and that a territory can be carved up in different ways to broaden licensing opportunities, can assist in providing a roadmap for improving revenue yields from IP rights.”

Faulkner also acted on the music-on-hold case run by APRA against Telstra, which went through to the High Court.

Telstra was held liable under the Copyright Act for all music-on-hold transmitted by its subscribers over the telephone network, even though it had no power to prevent it.

The act was subsequently amended so the provider of the music-on-hold service – each individual business – now has to obtain an APRA licence.

“This case also sparked a whole new licensing scheme for APRA for musical ringtones, which has gone on to be a nice little earner,” said Faulkner.