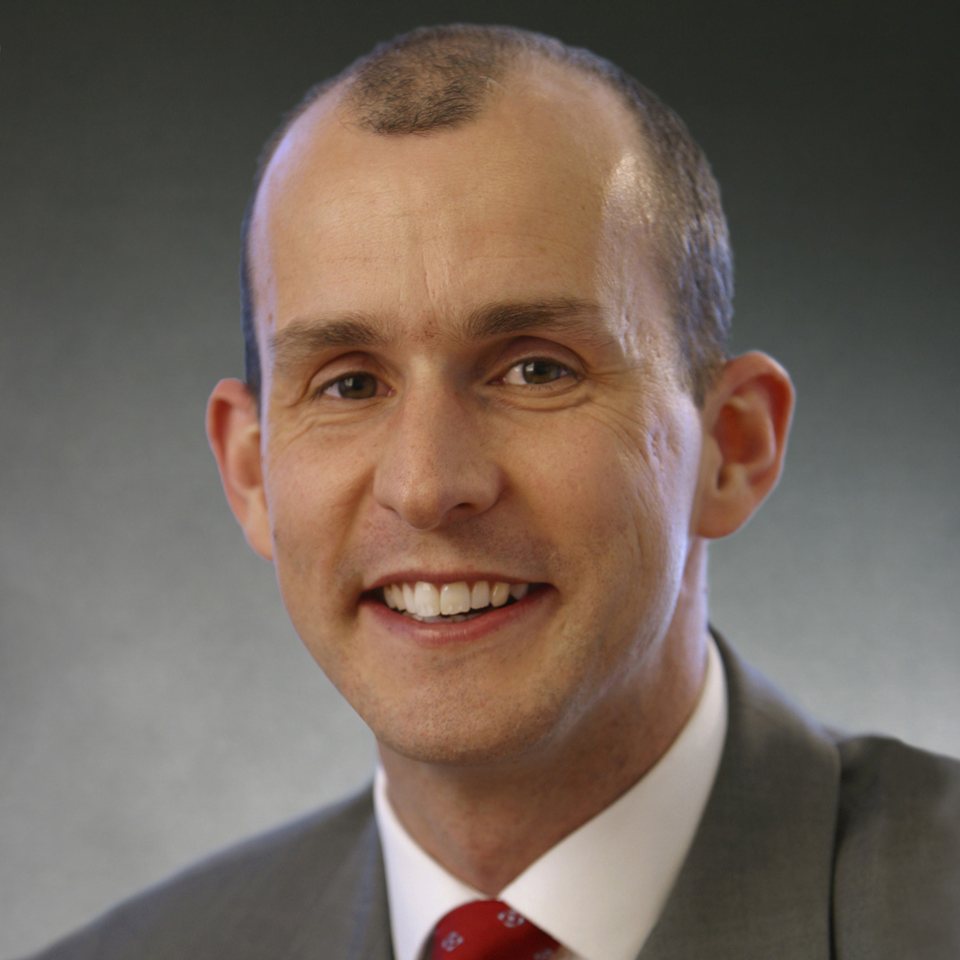 Former head of practice, Russell Miller AM, said Schoff had established a reputation as one of Australia's leading competition lawyers. "Paul will lead the group with distinction, with a clear focus on clients' commercial objectives,” said Miller.

Schoff acknowledged Miller's contribution to the group during his tenure as head and his role in developing and growing the practice.

"Russell is an outstanding competition lawyer, recognised locally and internationally and a credit to the Australian competition bar. Although standing down as head of practice, Russell remains an active member of the group and will continue to focus on international merger and cartel work."

In January this year, the firm announced the appointment of Matthew Knox as a new competition and regulatory partner in Perth.

Minter's competition and regulatory practice has 15 partners and more than 50 lawyers across Australasia.