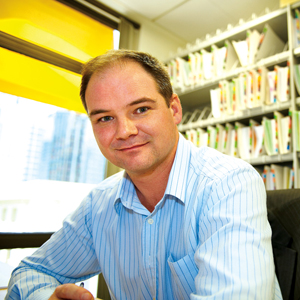 Michael Broughton has been appointed as the new general manager of Queensland firm Trilby Misso.

Broughton (pictured) had been acting general manager for a number of months and will now take over the role from Lisa Rennie, who has decided to resign from the position to spend more time with her family.

She will finish with the firm at the end of the year.

Personal injuries firm Trilby Misso has eight offices throughout southeast Queensland; Broughton has served as one of the firm’s practice group leaders since 2011.

Lawyers Weekly reported in June that a report the firm lodged with the Workplace Gender Equality Agency revealed that 83 per cent of its 170-strong workforce were female.