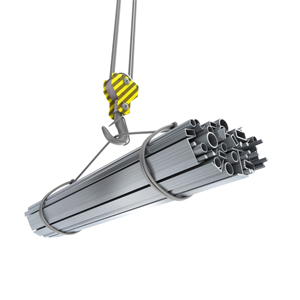 Corrs Chambers Westgarth has taken a former practice head and an additional partner from Clayton Utz.

Andrew Stephenson and Michael Earwaker will be joining the firm’s partnership in Melbourne.

Earwaker is a construction and major projects lawyer who, like Stephenson, also has expertise in construction-flavoured disputes work.

The defecting Clutz duo is the second set of lateral partner appointments at Corrs in the space of two days.

You win some, you lose some

It has been a rollercoaster year for Corrs with the firm’s partnership a revolving door of entries and exits.

In terms of the latter, Corrs lost seven partners in less than one month in March and April.

Andrew Pitney, a construction partner and the head of the firm’s Melbourne office, was one of those departing partners, leaving for HWL Ebsworth.
“[Joining Ebsworth] was an opportunity to have a free run of the market relatively free of conflict,” said Pitney.

Lawyers Weekly understands that new business processes instituted at the firm this year has led to some partners seeking fresh opportunities elsewhere.

“We have a very clear strategy, a unified strategy; it is a unified strategy within the firm and there will always be consequences as we execute against that strategy,” said Corrs CEO John Denton when he spoke to Lawyers Weekly in April.

In the past few months Corrs has taken Robert Clarke from Allens, but has also lost partners the calibre of Mark van Brakel, who joined Allen & Overy in Sydney.

In July, the firm made 48 promotions, five of which were partner appointments.