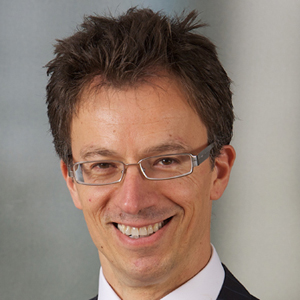 Delkousis has more than 20 years’ experience in major project disputes throughout Asia Pacific and, more recently, the Middle East, where he led DLA Piper's litigation & regulatory practice for the last six years. He established the practice in 2007 and grew it to a team of 18 lawyers in the UAE alone.

He has significant expertise in international arbitrations that are high value, complex and multi-jurisdictional.

He has relocated to Melbourne from the Middle East to take up this role.

Stephen Sly, DLA Piper's joint global head of litigation & regulatory, said: "Jim's appointment is a credit to his experience and reflects both the success that he has had as a major project disputes lawyer as well as the faith that our clients have in Jim's abilities. It also signals DLA Piper's commitment to delivering the highest quality advice to the world's major projects, from strategic advice on distressed projects to high value disputes on large-scale international projects.

“Our clients will benefit from a consistent high-quality service from Jim's team, no matter where their project is located.”