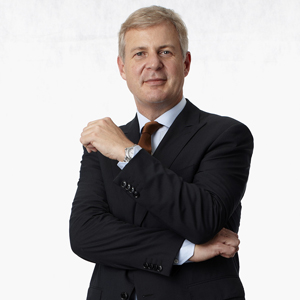 He has been appointed as the chair of the Finance and Economics Working Group (FEWG) for 2014 on APEC’s Business Advisory Council (ABAC).

He has also been appointed as Australian representative on the International Chamber of Commerce (ICC) G20 Advisory Group.

These two major appointments position Denton at the forefront of global economic policy, where he will advise politicians on important business matters in the region.

As part of his role with ABAC, Denton will focus on a range of issues, including macro-economic overview and G20 Developments, and Asia-Pacific financial forum and financial integration.

These appointments follow Denton’s participation at the fourth meeting for 2013 of the APEC Business Advisory Council and the APEC CEO Summit.

These took place in Bali this month. Denton had a major role in briefing Prime Minister Tony Abbott for APEC; Denton is one of only three Prime Ministerial representatives on ABAC and the only law firm CEO appointed.