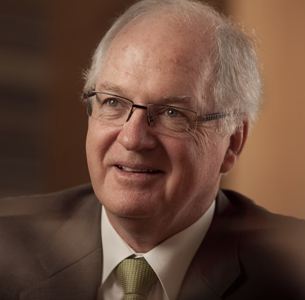 After 35 years with Mallesons, David O'Donnell left the firm’s Sydney office on 31 December 2011 and started with Addisons in late January this year as a consultant in the firm’s commercial property team.

O’Donnell has acted for major corporates, developers, banks, investors and government on a range of environment and planning work.

He has overseen the establishment of new developments involving complex environmental, planning and native title issues, as well as M&A work in mining and infrastructure sectors and a broad range of environment, planning and valuation litigation in the Land and Environment Court of New South Wales.

“O’Donnell is a highly experienced lawyer who has played a leading role in the development of environmental law practice in Australia,” said Addisons joint managing partner Laura Hartley.
Addisons is excited about the role O’Donnell will play in the development of the younger lawyers of the firm. Contributing to the growth and prosperity of young lawyers has been a highlight of O’Donnell’s career.