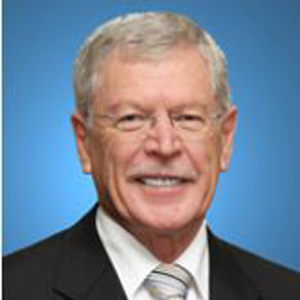 The former minister for mines and petroleum, fisheries and electoral affairs, and the former Government leader of WA’s legislative council, spent 36 years as an MP and during that time held numerous ministerial portfolios in the Court and Barnett governments.

He retired from parliament in May this year.

Moore's remit with the firm will focus on assisting with issues relevant to mining and petroleum legislation and indigenous governance issues (e.g. native title); environmental issues relating to the mining and petroleum industries, and providing guidance on parliamentary procedures and processes at both the local and federal level.

In announcing the appointment, Andrew Cunningham, the managing partner of Minter Ellison’s Perth office, said: “We are delighted to welcome Norman to the firm. He is widely respected and his knowledge of how things work in this part of the country is legendary. His involvement across a number of industry sectors will add enormous value to the services we provide to clients operating or with interests in Western Australia.”

Moore represented the Mining and Pastoral Region in WA, which includes the electorates of Eyre, Kalgoorlie, Kimberley, North West and Pilbara.

In 2001, he received a Centenary Medal for “service to Australian society through parliament”.