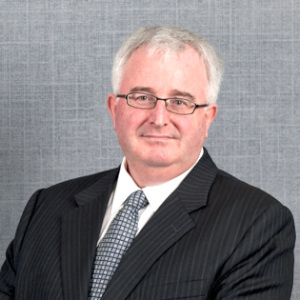 Baker & McKenzie has nabbed Corrs Chambers Westgarth partner Peter Ickeringill in the wake of a restructure at Corrs’ Melbourne office.

Ickeringill (pictured) was a partner in Corrs’ corporate practice. The firm’s corporate, finance and tax groups in Melbourne recently merged.

Despite the recent restructuring at Corrs, Lawyers Weekly understands that discussions between Bakers and Ickeringill were at an advanced stage prior to the changes at Corrs.

Prior to joining Corrs, Ickeringill was the general counsel of media conglomerate Daily Mail and General Trust Group (DMGT).

He has also held partner roles at major law firms, both in Australia and overseas.

Over his 30-year-long career, Ickeringill has advised boards, CEOs and other senior executives on mergers and acquisitions, particularly in the manufacturing, media and financial services sectors.

Ickeringill is also the chairman and president of Deafness Foundation, a public charity devoted to the interests of the deaf and hearing impaired in Australia. 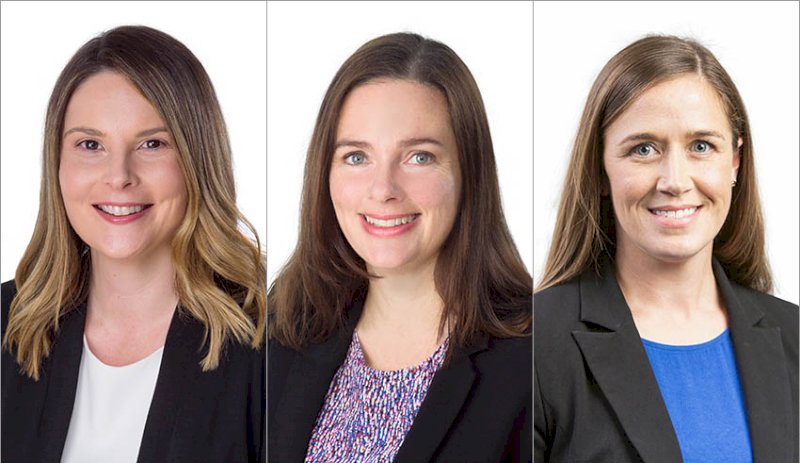 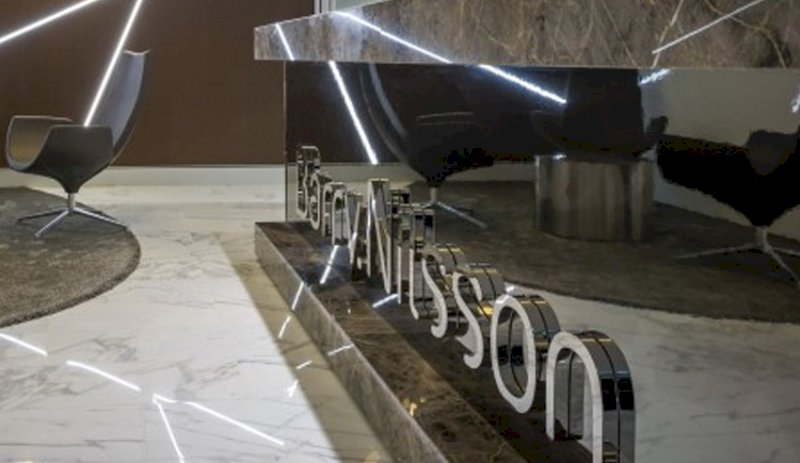 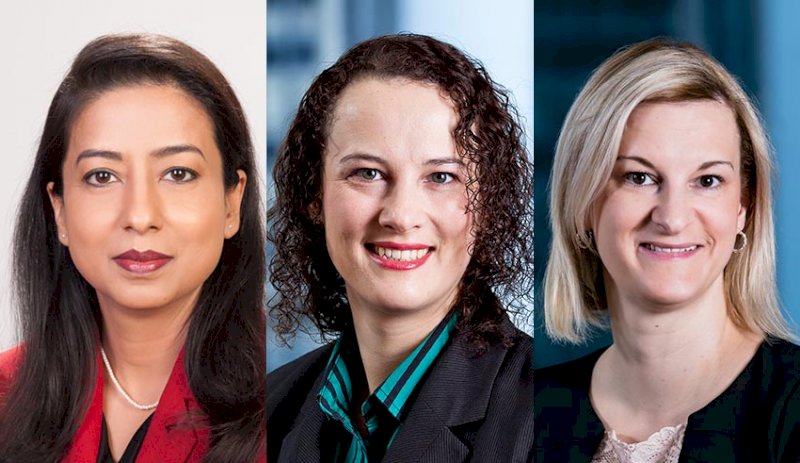 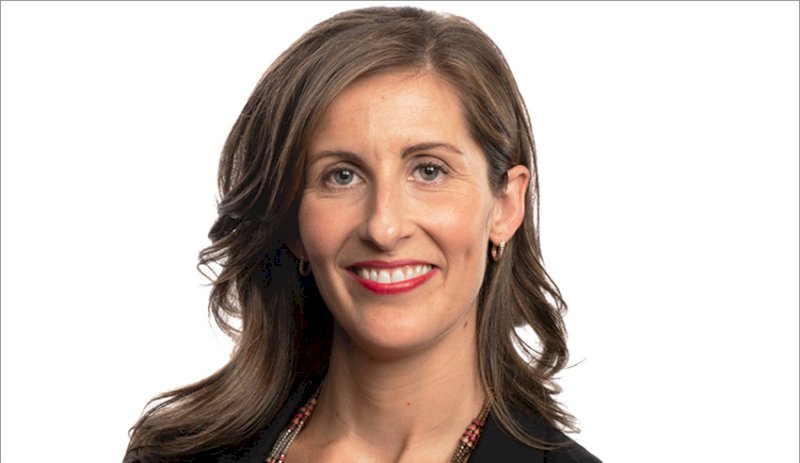 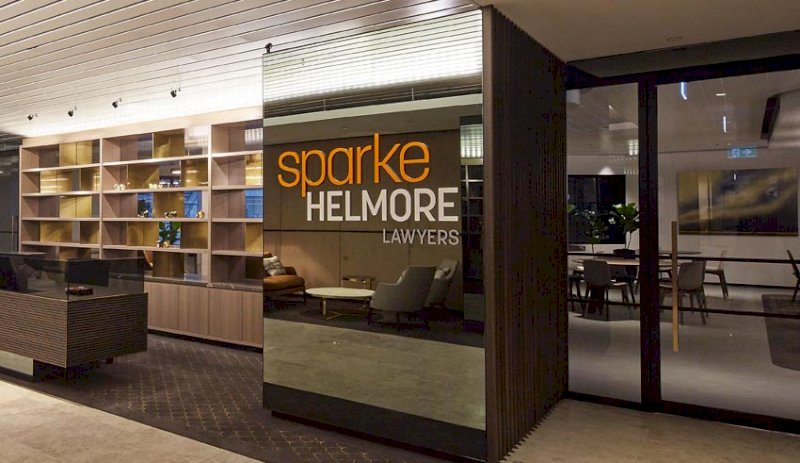 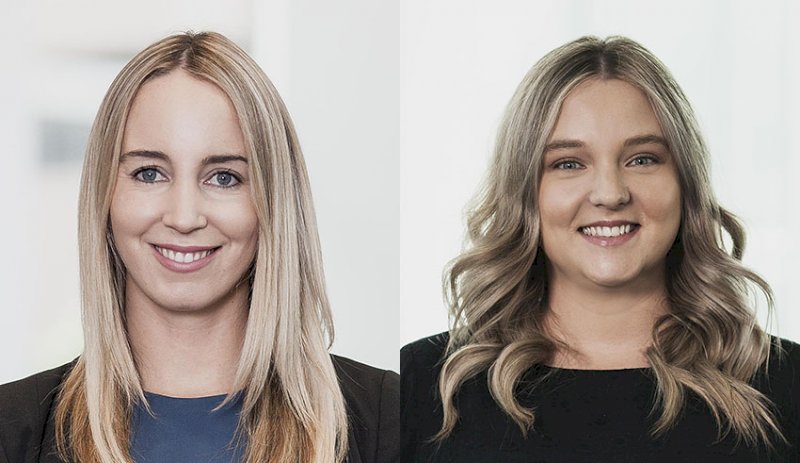