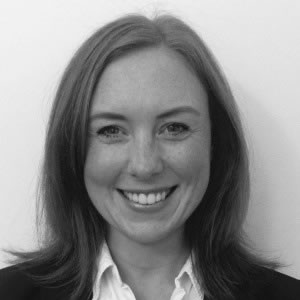 A senior associate from a global firm will join DLA Piper as it grows its pro bono practice.

Ms Martin previously worked in the disputes group at HSF and has extensive experience in public interest litigation, legal education, law reform and implementation of community programs, according to a statement from DLA Piper.

Previously, Ms Martin has acted as a criminal defence advocate and sat on the NSW Youth Justice Coalition.

She has also worked in Alice Springs with the Ngaanyatjarra, Pitjantjatjara and Yankunytjatjara Women’s Council, implementing a new policy framework.

Ms Martin’s new appointment marks the second senior associate departure from HSF in the past week, after Adrian Rich moved to Minter Ellison as a special counsel. 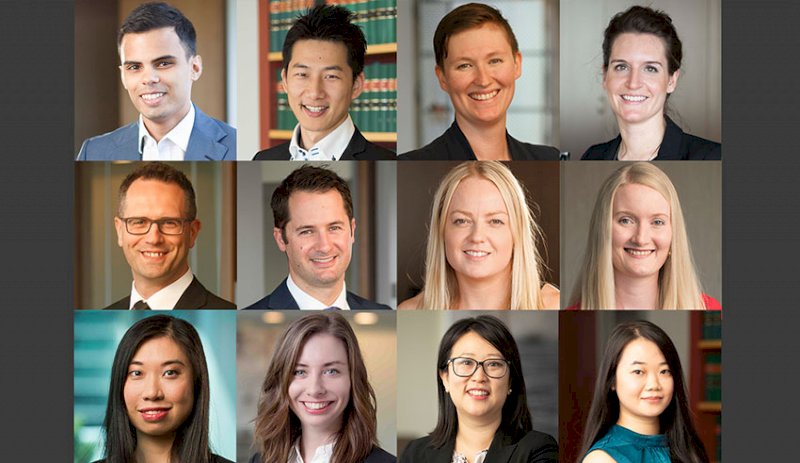 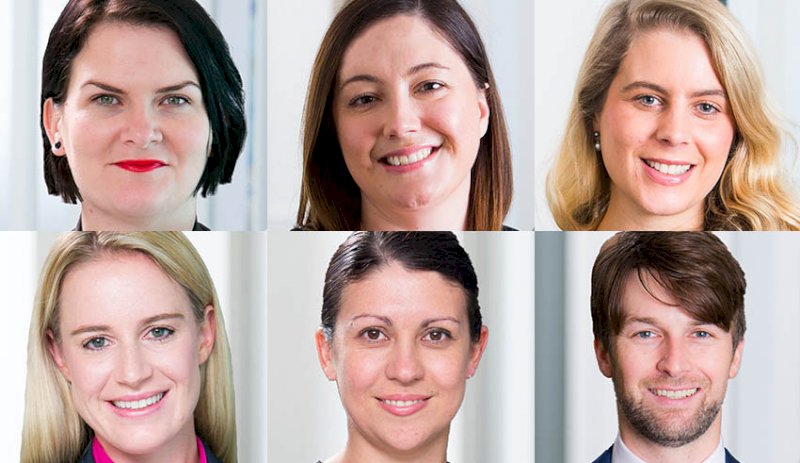 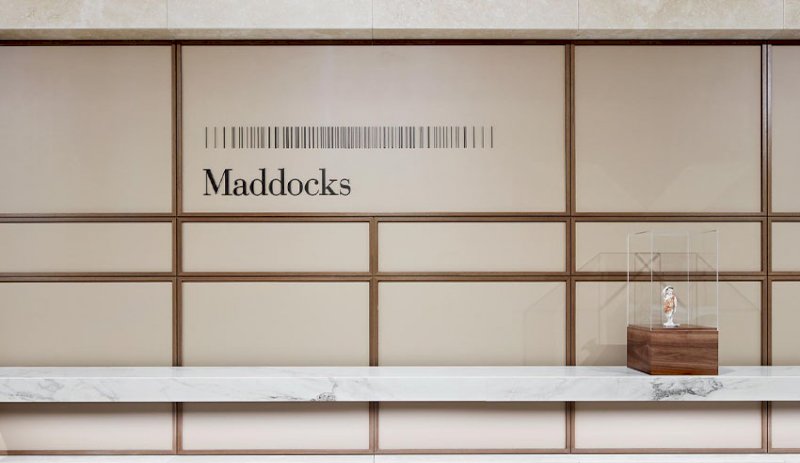 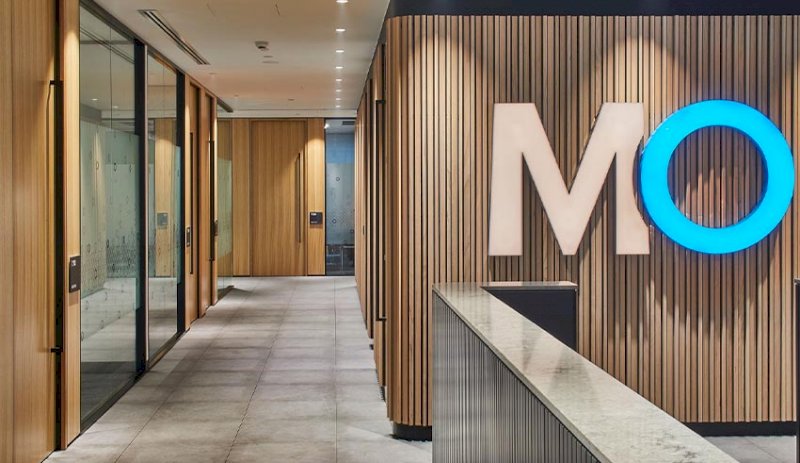 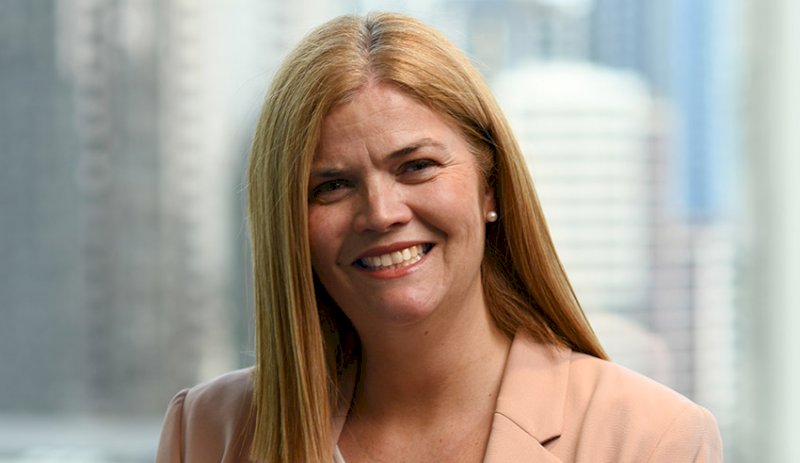 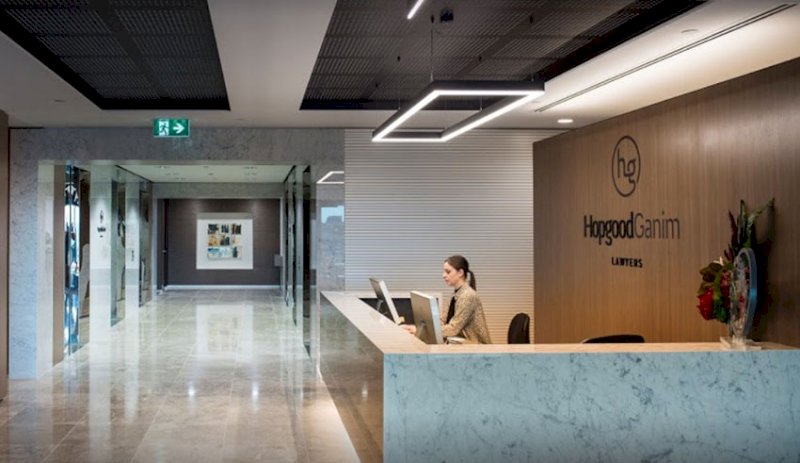