Last week Attorney-General Gabrielle Upton announced that Robert Montgomery will be sworn in to the NSW District Court this month.

Mr Montgomery commenced practice as a solicitor working in Sydney in 1980 and was called to the bar in 1985. He has appeared before the High Court, the Court of Appeal, and the Full Court of the Federal Court in significant litigation matters.

"Mr Montgomery brings 30 years of experience in civil law to the bench, including commercial and insurance law," Ms Upton said.

"I congratulate Mr Montgomery on his appointment to this important role providing vital oversight of the civil and criminal justice system in NSW."

His appointment fills a vacancy following the retirement of His Honour Judge Armitage earlier this month, who will take on the role of Acting Judge.

Meanwhile, Queensland Law Society president Bill Potts has praised the state government for the appointment of barrister Craig Chowdhury to the District Court.

"The District Court appointment of respected barrister Craig Chowdhury will bring a wealth of criminal law knowledge to the bench," Mr Potts said.

"James Blanch is a QLS member as well as an experienced practitioner in conveyancing, family, domestic violence, estates and criminal law. His appointment will bring a well-rounded approach to the court," Mr Potts said.

"David Shepherd has worked with Legal Aid Queensland, in private practice at the bar and within the Criminal Justice Commission. His experience with Legal Aid will assist in bringing an understanding of community legal work to the court."

Mr Potts said that all Queensland courts were in need of further resources, with both magistrates and judges overworked with heavy case loads and too few appointments.

"Our judges and magistrates do a great job. But there is no doubt that they are run into the ground with the ever increasing busyness of the courts," Mr Potts said.

"Our magistrates are at the coalface of the legal profession and deserve to have the resources required to serve justice for the community.

"These appointments will hopefully be followed by others in the near future." 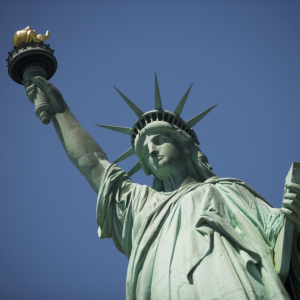