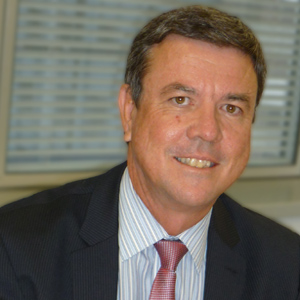 With a mix of lateral acquisitions and internal promotions, JWS has made hires across its financial services, M&A, competition and commercial disputes groups in Brisbane, Sydney and Adelaide.
“We entered the Brisbane market in 2010 and expansion there is important to the firm’s growth nationally,” said managing partner Peter Slattery.

Former Mallesons partner Craig Wappett commences in the JWS Brisbane office this month. Wappett is a financial services and major projects specialist with experience in governance, structured finance, financial product regulation and commercial transactions. He has been closely involved with the development of recent personal property security reforms.

Sar Katdare, who joined JWS as a senior associate in 2009 in the competition group, was promoted to partner in Sydney. Katdare specialises in all aspects of competition law, including advising ASX-listed companies on Australian Consumer Law.

Former Gilbert + Tobin M&A lawyer Grant Lawler will join the firm as a senior associate in Sydney on 6 February.

James Burchnall joins JWS from London where he was an associate at Herbert Smith LLP. Burchnall was appointed a senior associate in Adelaide on 30 January 2012 and will advise on public and private M&A and other corporate and commercial disputes.

The new appointments follow a lift in the firm’s M&A league table rankings, with JWS recording a completed deal value totalling around $23.3 billion in 2011.