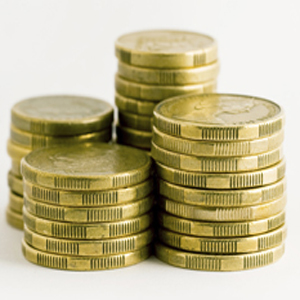 Simon Chan from Allen & Overy, London, will also be joining the team as a senior associate in early March.

Farnsworth and Chan will bolster the Perth office's finance team, which is led by partners Tim Lester and Philip Blaxill.

“The Perth finance team is currently acting on the Ichthys project, which involves the world’s largest oil and gas project financing,” said Lester.

Before rejoining Allens in 2010, Farnsworth worked in the project and leveraged finance team at US firm Milbank, Tweed, Hadley & McCloy LLP in London for nearly four years.

Prior to this, from 2005 to 2006, he was an associate with the Norton Rose Group after spending four years with Allens as a solicitor.

Chan is returning to Perth after several years with Allen & Overy, specialising in cross-border structured finance and syndicated lending for a range of financiers and borrowers.