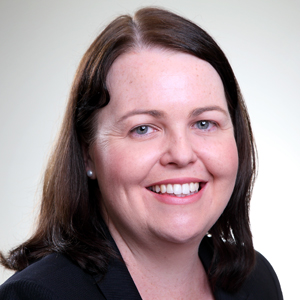 “Fiona comes to the firm with a pedigree background in both corporate and resources law having recently returned from the UK where she worked for several years in a similar role …” said Craig Readhead, Allion’s resource practice group principal.

While in London, Ellett worked at Arnold & Porter LLP for over eight years. She advised on joint ventures, commercial agreements, M&As, fundraisings and general corporate advisory matters including on the restructuring of a major power company in India.

Prior to going to this, Ellett spent just over four years practicing corporate and resources law in the Perth office of Mallesons Stephen Jacques (now King & Wood Mallesons).