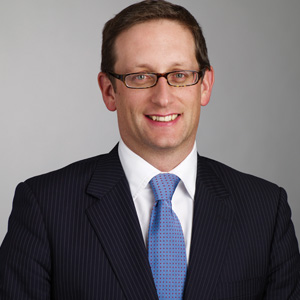 Ashurst acted for AGL in a successful appearance before the the Australian Competition Tribunal in June which granted merger authorisation for AGL's proposed acquisition of Macquarie Generation. Competition specialist Liza Carver led Ashurst's team on this matter.

Deal Significance: The MacGen Assets give AGL ownership of the lowest cost, large-scale baseload generators in NSW and increase AGL’s registered generation capacity in the National Electricity Market by approximately 82 percent to more than 10,400 MW. MacGen also employs approximately 660 people. “Having previously advised AGL on the acquisition of Loy Yang in Victoria, and now on the acquisition of Macquarie Generation in New South Wales, we are delighted to have assisted AGL in becoming one of the lowest cost baseload generators in the National Electricity Market,” said Merrick.