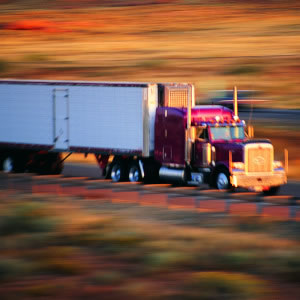 Global and national firms have finalised one of the largest deals in Australia this year involving two transport and logistics providers.

This deal represents one of the largest public company acquisitions in Australia. Toll Holdings Limited (Toll Group) is Asia Pacific’s leading provider of transport and logistics, employing about 40,000 people across 1,200 locations in more than 50 countries. Combined with Japan Post, it will become one of the world’s top five logistics companies.

Toll Group agreed with Japan Post in February to propose a scheme of arrangement under which Japan Post would acquire all the shares in Toll Group for a cash consideration of A$9.04 per share, which was a 49 per cent premium to Toll Group’s pre-announcement closing share price. The enterprise value of Toll Group implied by the price is approximately A$8 billion.

The transaction is Australia's fifth-largest inbound acquisition and the second-largest deal in Australia this year (next only to BHP Billiton's demerger of South32). 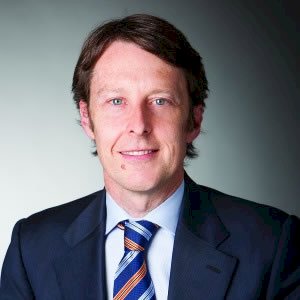 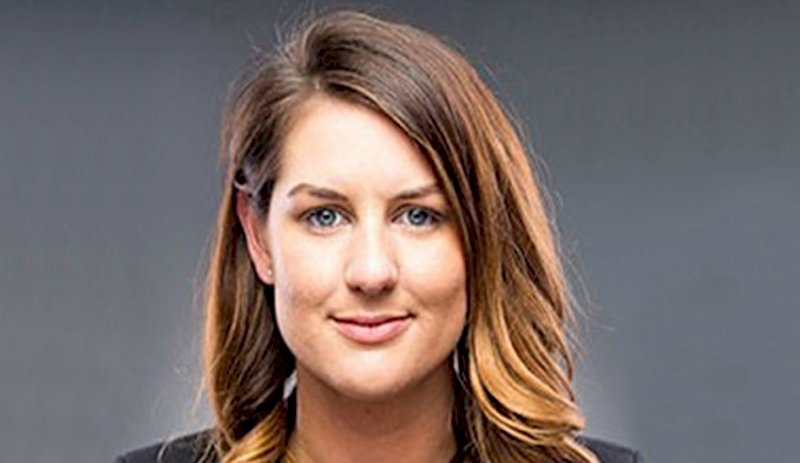