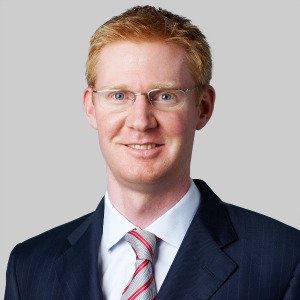 A series of mega transactions have finalised for the acquisition of Asciano and its associated assets valued at approximately $12 billion.

Deal: Transactions for the complex takeover of logistics company Asciano have been finalised.

Necessary approvals from shareholders, the regulators and courts have been granted to complete a series of mega transactions for the take-over of logistics company Asciano for a total of approximately $12 billion. The transactions completed in August.

Asciano’s acquisition, implemented by way of scheme of arrangement and a series of asset sell downs, is considered to be one the largest ever takeovers to be executed in Australia.

Asciano was one of the country’s largest logistics companies and included asset businesses Patrick Stevedoring, Pacific National and National Rail, as well as a number of other transport and supply-chain operations. Asciano’s approximate enterprise value was reported to be about AUD $12 billion.

Allens partner Tom Story (pictured), one of the lead advisors to the rail consortium, said the high-profile deal was one of the most interesting and complex transactions his team has ever worked on.

Alternative asset manager Brookfield entered into a joint venture with integrated logistics provider Qube Holdings to acquire Asciano earlier this year. The joint venture agreement came after competing attempts by the respective companies for the various takeover transactions associated with the acquisition. Brookfield and Qube subsequently formed a consortium.

HSF also advised certain members of the consortium to successfully acquire all of shares in Asciano Limited that were not already held by participants in the transaction, for cash consideration of AUD $9.15 per share.

Philippa Stone, HSF lead partner on the deal described her team’s involvement in the landmark transaction as “exciting”.

“We are pleased that Brookfield and its institutional co-investors have achieved such an outstanding outcome,” Ms Stone said. 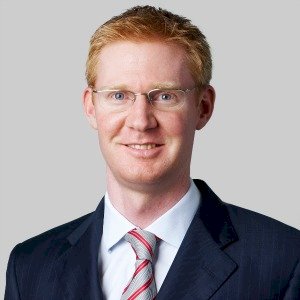