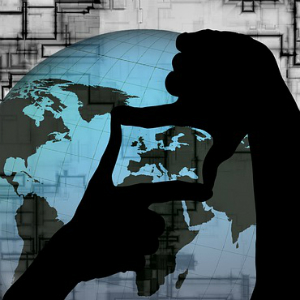 The City & Guilds Group has purchased an Adelaide-based provider of corporate training.

Adelaide-based e3Learning provides corporate e-learning and compliance training to employees in a range of industries and sectors. Its clients include employers in the healthcare, government and aviation sectors.

Established in 2001, e3Learning has been under the ownership of Open Universities Australia since 2013.

The legal counsel for purchaser, Chris Astles, described the deal as an “important” acquisition as City & Guilds looks to expand its presence in the Asia-Pacific region.

Bird & Bird special counsel Lisa Vanderwal said she was delighted to be able to assist the group with its growth into Australia.

“This transaction is another example of our international offering: advising a UK-based group in relation to its investment in an Australian enterprise operating in the online environment,” Ms Vanderwal said.