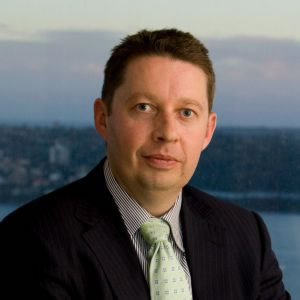 Crown Resorts Limited has sold its interests in Melco Crown Entertainment Limited for a deal value worth $1.9 billion.

Key players: The legal team advising Crown was comprised of a number of Ashurst partners.

Deal significance: With this deal, Crown has now completed two transactions in respect of its shareholding in Melco Crown Entertainment.

In conjunction with the underwritten sale, Crown also entered into an economic hedge, by way of cash settled equity swaps, over 81.9 million MCE shares (equivalent to 27.3 million MCE ADSs and just over 5.5 per cent of MCE shares outstanding) for US$5.33 per MCE share (equivalent to US$16 per MCE ADS).

Secondly, Crown has completed a sale of 198 million MCE shares (equivalent to 66 million MCE ADSs or 13.4 per cent of MCE shares outstanding to Melco Leisure and Entertainment Group Limited, a subsidiary of Melco, completed on 16 February 2017.