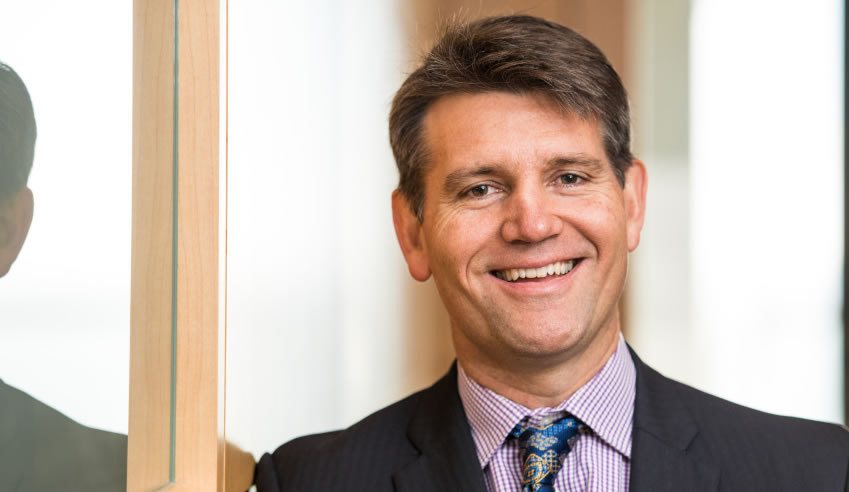 Two of the celebrity chef’s companies have been advised on the buyback of his Italian restaurant business in Australia.

Deal significance: Keystone Group, the former owner of the JIL restaurant franchise in Australia, entered administration and receivership in July 2016.

JIL and JORG entered an agreement on 31 December 2016 with the receivers and administrators of Keystone Group to buy back the five Jamie’s Italian restaurants and one Trattoria restaurant that make up the Australian JIL franchise.

“It has been a pleasure assisting the Jamie Oliver Group to buy back its franchisees caught up in the Keystone Group collapse,” said Ashurst lead partner James Marshall.

“This step has resulted in the saving of many jobs and demonstrates the commitment that the Jamie Oliver Group has to its Australian business and brand.” 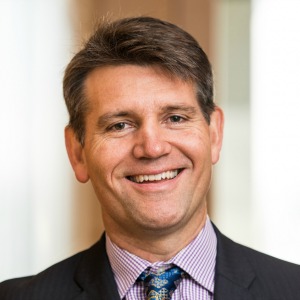