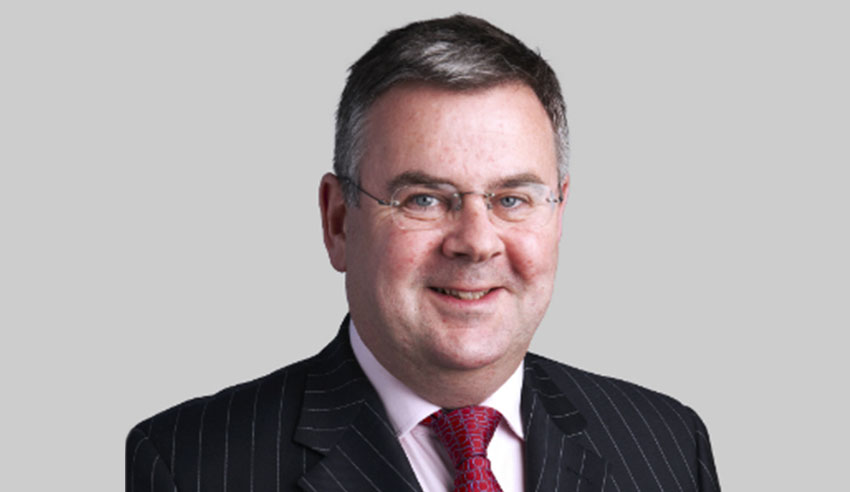 A utility and infrastructure operator has sold all of its stapled securities to a consortium for more than $7 billion.

Deal significance: The $7.4 billion sale to a consortium of all of the stapled securities for DUET was implemented on 15 May. Cheung Kong Infrastructure Holdings Ltd led the consortium that acquired the securities.

According to the Allens, who advised DUET on the transaction, the deal involved four inter-conditional schemes. Of those four schemes, three were company schemes of arrangement and one was a trust scheme.

“We are delighted again to have worked with our long-standing client, DUET, on this transformative deal, and congratulate them on the outcome,” Mr Kemp said.