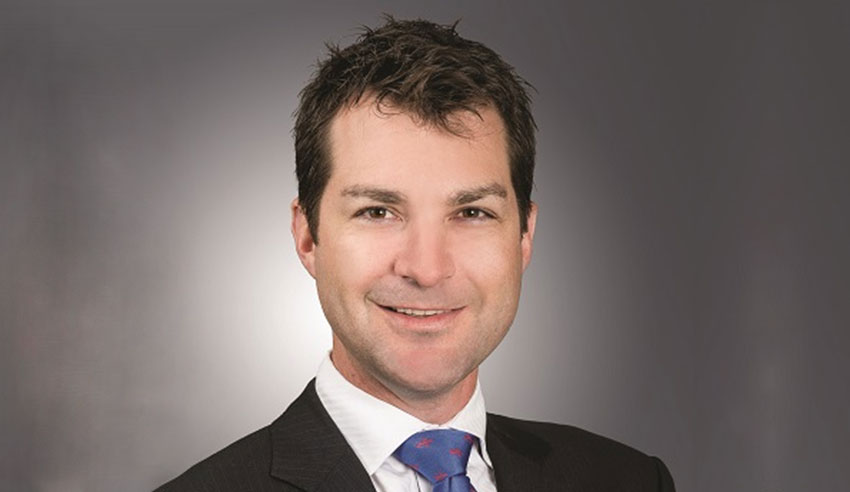 Funding has been secured for the Collinsville Solar Farm project.

Deal significance: RATCH secured $100 million of funding from the CEFC and the Australian Renewable Energy Agency (ARENA) to develop a solar farm near the town of Collinsville, south-east of Townsville.

CEFC is contributing $60 million in senior debt, as part of $370 million it has allocated to various large-scale solar projects. ARENA has committed to a $9.5 million grant and the rest of the funding is coming from RATCH’s equity.

The construction of the 42.5 megawatt AC solar farm will be managed by UGL Engineering Proprietary Limited. It is expected to be operational in May 2019.

“This project is a great example of the versatility of large-scale solar, utilising site and grid infrastructure previously used for superseded thermal generation. This year, 2017, has been the long-awaited ‘breakout’ year for the large-scale solar industry in Queensland, where the solar resource is among the best in the world.”

Year 2017 has so far been a bumper for renewable energy projects, with many wind and solar developments moving forward, including:
The White Rock Solar Farm in NSW;
The Stockyard Hill Wind Farm in Victoria;
The Darling Downs Solar Farm in Queensland; and
The Bungala Solar PV project in South Australia