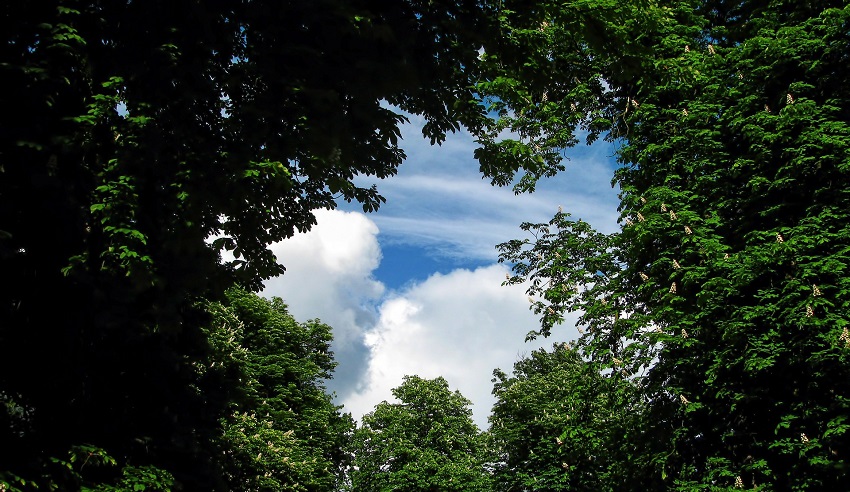 Piper Alderman announced the class action last Friday, seeking to recover the losses suffered by investors who purchased shares or bonds in Quintis between 17 December 2016 and 9 May 2017.

The claim is based on Quintis’ failure to disclose the loss of its long-term supply contract with pharmaceutical company Galderma, a subsidiary of Nestlé.

Although it lost the contract on 16 December 2016, Quintis did not disclose this fact until 10 May 2017, almost five months later.

During this period Quintis reaffirmed its FY17 Cash EBITDA guidance by reference to factors that included the existence of the Galderma contract, Piper Alderman said in a statement.

Quintis’ share price fell from $1.07 to 29.5 cents after it announced the loss of the contract. This reduced its market capitalisation by $309 million. The company went into a trading halt on 17 May, which it said will last for up to a week.

“It is hard to imagine a more egregious contravention of the Corporations Act obligation to make continuous disclosure of information that is likely to have a material effect on the price of a security or the prohibition against conduct that is misleading or deceptive or likely to mislead or deceive,” said Piper Alderman litigation partner Simon Morris.

“The severity of the market’s reaction strongly points to the distorting effect on the share price. Investors who have suffered losses have a right to be compensated.”