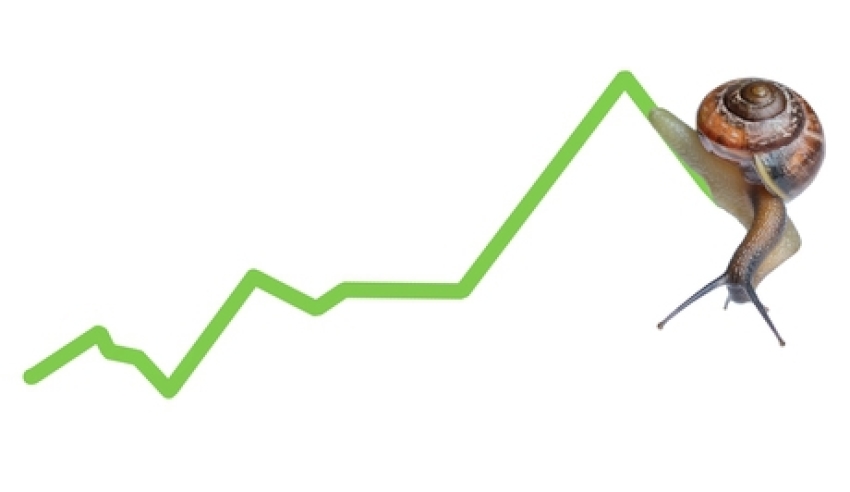 A new report has revealed that global legal services will see a deceleration in growth through to 2021, after what has been described as a “sluggish” 2016.

According to new research by MarketLine, the global legal services market experienced a slowdown in growth last year, resulting in a “compound annual growth rate of 2.2 per cent between 2012 and 2016, to reach a value of $584.4 billion”.

The report found that North America is the largest region in terms of value, accounting for 52.9 per cent of the global legal services market. Meanwhile, Europe accounted for 26.8 per cent and the Asia-Pacific region accounted for just 14.3 per cent

Commenting on the findings, Christopher Leyman-Nicholls, analyst for MarketLine, said that althought the market is forecast to grow in the near future, the rate of consolidation in the US suggests the legal services market is struggling to generate growth opportunities, explaining why the US market stood still in 2016.

“Given the dominance of this market, its decelerating growth harms the sector’s global value, encouraging large-scale mergers around the world,” he said.

Mr Leyman-Nicholls noted that an absence of growth in 2016 has encouraged the trend of mergers and acquisitions.

“Although growth is expected to return to the global market from 2017 onwards, the speed of recovery will be relatively slow compared to growth achieved before 2016. Consequently, the market should expect to undergo further mergers in the coming years,” he said.

“MarketLine expects the US to be the main driver behind future growth, despite failing to grow in 2016. The US occupies nearly half of the global market, denying any other single country an influencing role.

“Were the current trend for mergers and acquisitions in the US to stop or slow down without the return of sustainable growth, the global market would likely decline in value.”