Aussie lawyers land in Myanmar for rule of law initiative 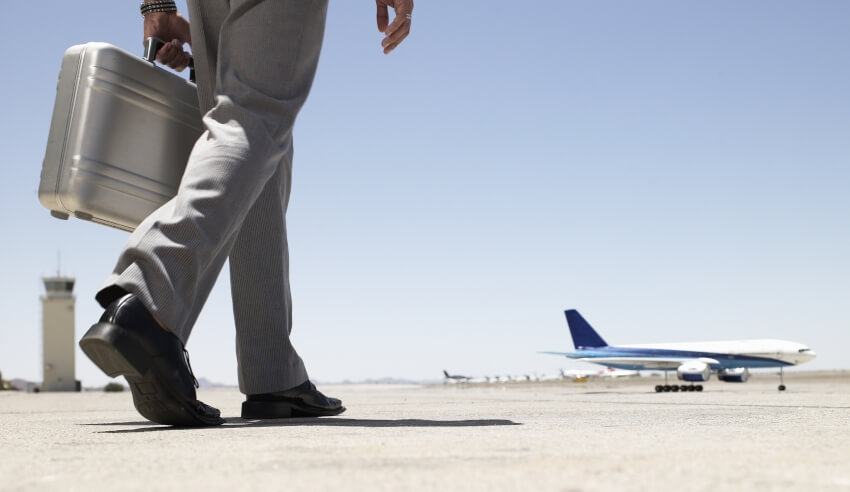 Colin Biggers & Paisley has joined a team of international lawyers in Myanmar to lead a rule of law training course for government legal staff.

A special counsel from the CBP construction and engineering practice group has joined lawyers from Japan and Myanmar as part of a special program developed by LexisNexis.

In April, CBP’s Charles Brannen helped deliver the first The Juris Pilot curriculum as part of a pro bono rule of law initiative to be rolled out in other countries throughout the Asia-Pacific.

The program was designed to train Myanmar government lawyers on the subject of international contract law. The CBP Foundation supported the new initiative and was instrumental in building the training curriculum.

“By bringing together other experts from large law firms in Australia and around the world, we have been able to collaborate and share ideas, while helping to further expand the legal knowledge and skills of a key group of local legal professionals who are representing the newly emerging Myanmar government,” Mr Brannen said.

“It’s a critical period for Myanmar as a relatively new player to the international arena while experiencing rapid progress by the influx of foreign investors.”

LexisNexis Asia Pacific’s Veronica Rios, who is the executive manager of its rule of law team, led the training program with Minn Naing Oo, the managing director of local firm Allen & Gledhill Co.

Ms Rios explained that the time had come where it was politically appropriate for a course such as this one to be offered to Myanmar’s legal fraternity. She added that international contract law proved to be a topic that the government wanted its lawyers more familiar with.

“As democracy has been introduced to Myanmar, the legal professionals acting on behalf of the government have been faced with new challenges of negotiating contracts with other countries – an area of law that was previously largely unused,” Ms Rios said.

The Myanmar lawyers participating in the workshop hailed from the Union Attorney Generals’ Office and other government ministries, including the department of energy, construction and the Auditor General at the Office of the Attorney General. More than 50 local public prosecutors received training under the pilot.

“We’ve been able to leverage our skills and resources to support a truly useful and significant initiative with LexisNexis and the Union Attorney General’s Office in Myanmar,” Mr Brannen said.

Myanmar was chosen as the first country in Asia-Pacific to launch LexisNexis’ The Juris Pilot due to the ongoing rule of law work the group is already undertaking there.

LexisNexis said that the initiative is built on another project it has underway, in partnership with the Electronic Information for Libraries (EIFL). That project, named the LexisNexis Myanmar Law School Program, offers law schools in Yangon and Mandalay access to online legal research training.

Aussie lawyers land in Myanmar for rule of law initiative