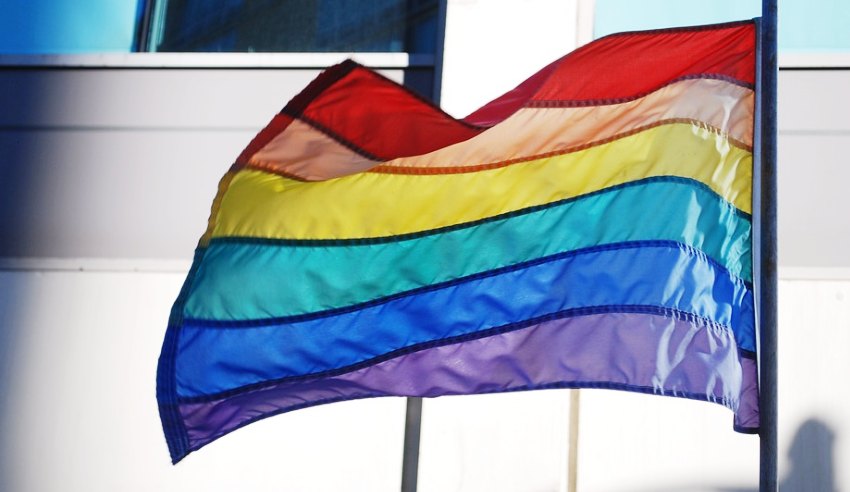 A national law firm has received high honours for its LGBTI inclusion initiatives.

Clayton Utz was awarded Gold Employer status at the 2017 Australian LGBTI Inclusion Awards in May. It was the only law firm to achieve gold status.

The bronze, silver and gold rankings were a new addition in 2017. Last year's LGBTI Inclusion Awards recognised the top 20 employers, with Allens coming in at 10th, Norton Rose Fulbright at 16th and Baker McKenzie at 20th. Clayton Utz did not make the top 20 but won the Achievement Award for Most Improved.

“Clayton Utz is committed to cultivating a workplace where everyone can be comfortable being themselves, and our LGBTI Alliance is instrumental in ensuring our approach to LGBTI inclusion is sustainable and progressive,” he said.

“Being named a Gold Employer is a tremendous feat and demonstrates the incredible impact our approach has had in supporting and empowering our LGBTI people and allies.”

Clayton Utz’s LGBTI inclusion initiatives include awareness training for employees, clients and suppliers, best practice policies and community advocacy, according to a statement from the firm.

Mr Cutler was one of 20 CEOs who recently signed a joint letter urging the Australian government to support marriage equality.

Luke Furness, a tax lawyer at Clayton Utz and CEO of Out for Australia, told Lawyers Weekly recently that the firm’s flexible working policy has helped him manage his commitments outside of work.

The Law Society of NSW has also reinforced its commitment to LGBTI inclusion, announcing recently that it has become a member of Pride in Diversity.