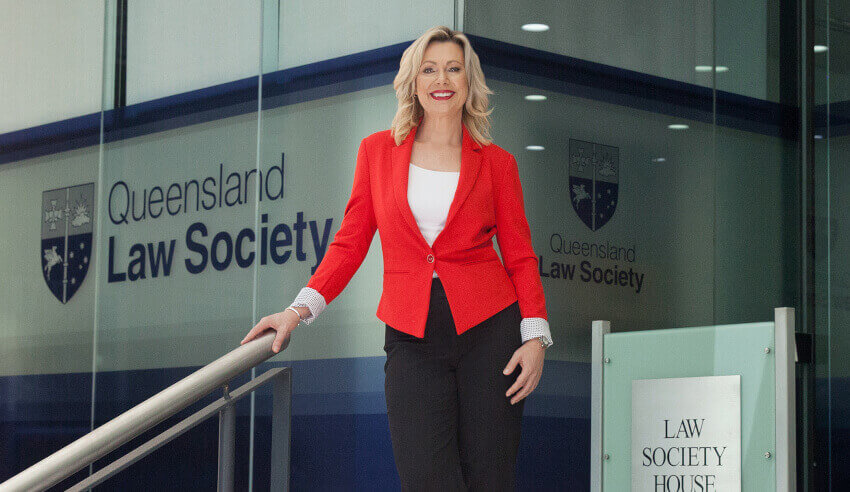 A state legal body has issued a warning following a growing number of individuals expressing that they have been duped by unqualified fraudsters posing as lawyers.

Queensland Law Society president Christine Smyth said there is growing concern in the profession that people are being taken advantage of when being offered “cheap’’ or “free" advice via the internet or from “lay advocates holding themselves out as qualified legal practitioners”.

“Beware of fraudsters who claim to be able to give legal advice,” Ms Smyth said.

“There seems to be a growing number of armchair experts who are giving legal advice and services against the law.

“In Queensland, a solicitor is required to hold a practising certificate to be legally allowed to give advice and anyone who wants to make sure their representative is certified can do so by contacting the Queensland Law Society or via its website.”

As an example, Ms Smyth pointed to a matter which concerned a Gold Coast-based 24-year-old who was found to be illegally engaging in legal practice on 12 occasions in 2013 and 2014.

Jacob Reichman faced the Brisbane Magistrates Court in a two-day trial last year, where it was revealed that he intervened in police interviews with so-called “clients” on the Gold Coast and failed to correct officers who assumed he was a solicitor.

“There have been others in the past who advised on matters such as divorce and family violence. These parties were also fined and ordered to pay costs,” Ms Smyth said.

“Some of these cases have ended in money not being refunded by the advisor, meaning the client then must incur further costs by hiring a real lawyer.”

Ms Smyth said other consequences in engaging an unqualified legal adviser include the right of confidentiality not being guaranteed, as well as the right to privilege.

“Having a qualified, educated and informed lawyer on your side will only assist you in your matter, whereas an unqualified party will often cause you more trouble including higher costs,” Ms Smyth concluded.