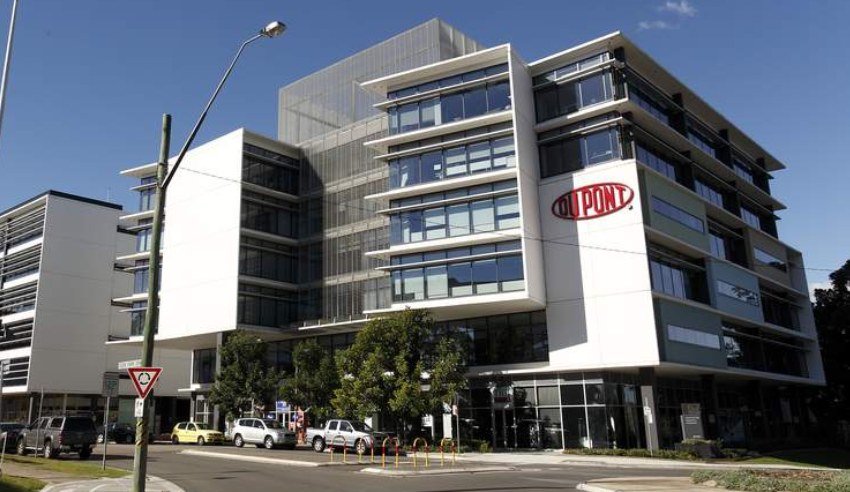 Two firms are advised in a deal which has seen DuPont secure ACCC clearance on a proposed merger worth US$150 billion.

Deal: E.I. du Pont de Nemours and Company (DuPont) is advised in a deal which has seen it secure ACCC clearance for its proposed merger with The Dow Chemical Company (Dow).

Deal significance: According to a statement from Allens, the ACCC decision follows DuPont’s joint announcement with Dow in December 2015 of a definitive agreement under which both companies would combine in an all-stock merger of equals valued at US$150 billion.

The combined company will be renamed DowDuPont, the firm said. The parties intend to later separate into three independent, publicly traded companies.

ACCC clearance is conditional upon divestiture commitments given by the parties to the European Commission.

“We are delighted to have worked with our long-standing client, DuPont, to achieve this outcome,” said Ms Downes.

“It is a particularly pleasing result given the complexity of the matter.”