Home/
Big Law/
Tatts and Tabcorp go all in

Tatts and Tabcorp go all in 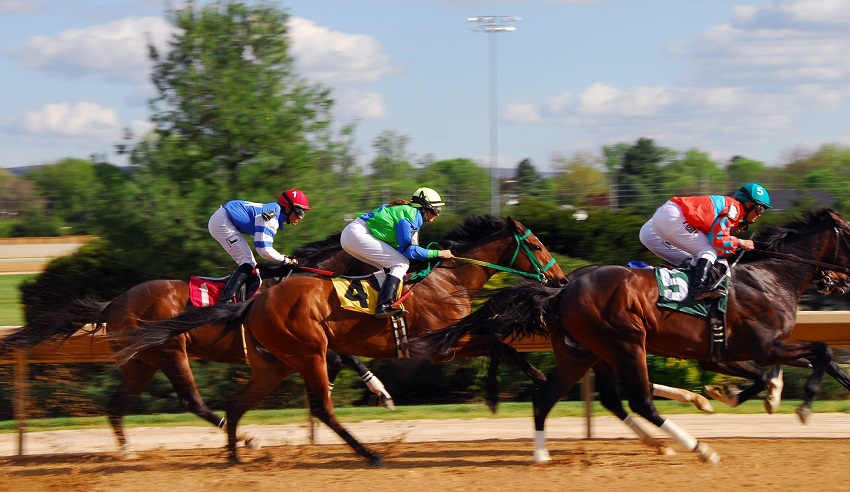 Deal: Tabcorp and Tatts received approval to merge from the Australian Competition Tribunal.

Clayton Utz partner Andrew Walker led the corporate aspects for Tatts, while partner Michael Corrigan led the competition approval process, including the successful application to the Australian Competition Tribunal for approval of the merger.

Deal significance: Tabcorp and Tatts Group have received approval to merge from the Australian Competition Tribunal, in a move that will create a powerful entity in the Australian gambling industry.

Despite concerns about the competition implications of the merger from Racing Victoria, the ACCC and rival gambling companies, Justice John Middleton of the Australian Competition Tribunal found that it would have “substantial public benefits” and that the detriments identified were either unlikely to occur or insignificant.

The merger was approved on the condition that Tabcorp divests Odyssey Gaming Services, its pokie monitoring business in Queensland.

Gilbert + Tobin and Herbert Smith Freehills formulated a competition clearance strategy in a complex factual environment involving a range of interested parties and stakeholders, and two separate clearance processes, according to a joint statement from the firms.

The merger has been hotly debated since it was announced last October, but with the Tribunal’s approval it is expected to be completed within two months. 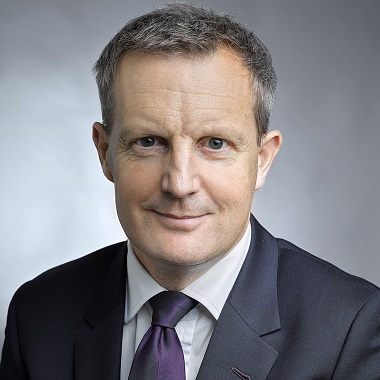 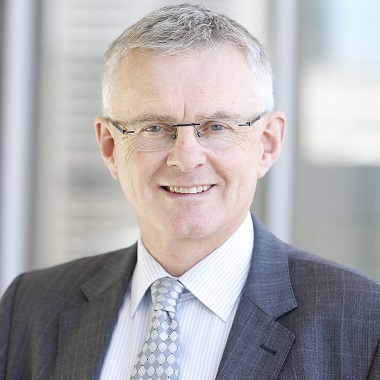 Tatts and Tabcorp go all in