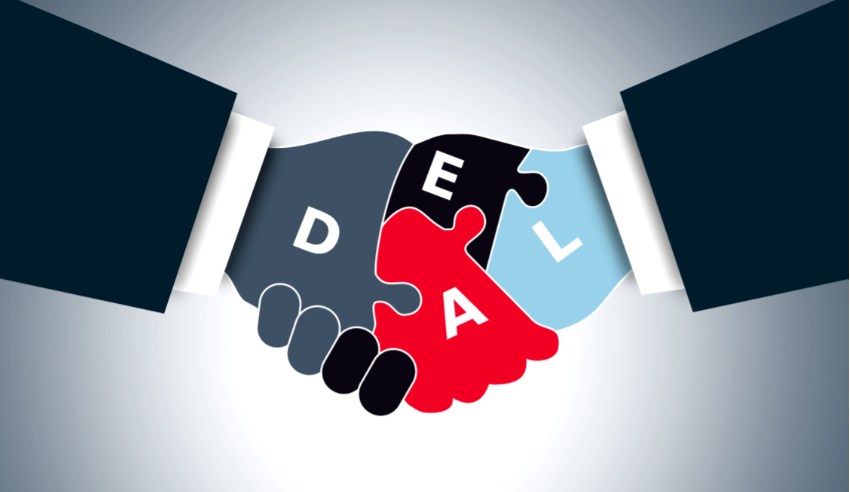 Investment company Moelis Australia has been advised on an agreement to acquire an Australian hotel group.

The acquisition is worth $677 million and is expected to increase Moelis Australia’s assets under management to $2.5 billion by the end of the year, according to a statement from K&L Gates.

The firm advised Moelis on all aspects of the acquisition and the establishment of the Moelis Australia Redcape Hotel Group.

“This is a highly strategic acquisition of one of Australia’s largest hotel groups by Moelis Australia, following its recent IPO,” said lead partner Hal Lloyd.

“K&L Gates has welcomed the opportunity to work again with Moelis Australia and congratulates Moelis on the transaction.”

The acquisition is expected to be completed this month. 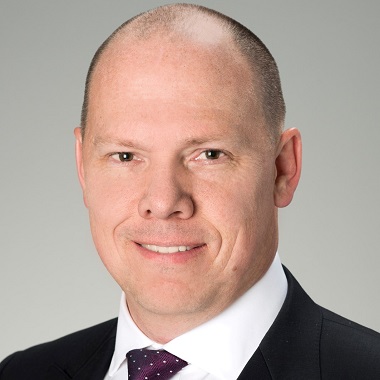