Home/
Big Law/
Using mindfulness to stay out of danger

Using mindfulness to stay out of danger 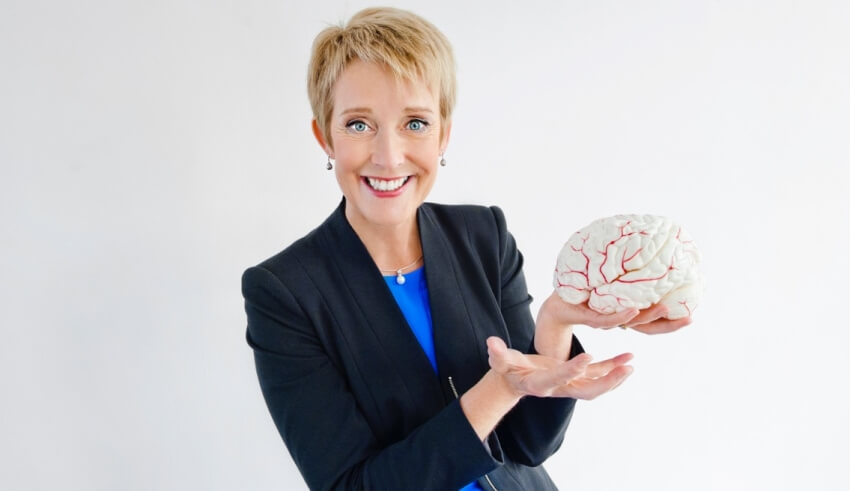 Over 30 years ago, W Edwards Deming called for a new approach in the workplace to reduce mistakes and defective workmanship, writes Jenny Brockis.

Sadly that call is yet to be effectively heeded as the impact of poor workplace practices such as multitasking, working excessive hours without taking a proper break or getting enough sleep continues to contribute to mistakes and errors that carry an enormous burden of cost.

In Australia that cost currently sits at around $2 billion a year. That’s insane!

The reasons given are many. Stress is frequently cited as the major contributor and there’s certainly a lot of it, with 83 per cent of the Americans reporting this to be their biggest workplace challenge. This is partly because of the increase in the complexity of the work we do that adds to our cognitive load, along with feeling we haven’t got enough time or self-direction in what we do.

The brain deals with stress in the same way as when faced with a physical threat. At least the threat of being potentially someone’s lunch is short-lived. Eat or be eaten has long been the law of the jungle, but in our concrete man-made jungles our stressors are longer lived and multiple, leading to a toxic buildup of stress hormones and a reduction in our ability to access our conscious thought to think through what might be the best solution.

Being human not machine, we are vulnerable to the impact excess negative stress has on mood, memory and cognition. And because we all have a unique perspective of our world, what causes us stress is as diverse as the people we work with. You may be stressed because you’re bored, with insufficient challenge or variety, or because you have been elevated to a new managerial role and you’re trying to find your feet, or you’re brand-new to a job, hoping to fit in quickly and make your mark.

Whether it’s the work, difficult people or an unrealistic deadline, too much stress is accompanied by a rising intensity of negative emotions such as fear, anxiety or uncertainty, making your risk of making a mistake higher because it gets harder to see the obvious.

There are many instances where human error has contributed to significant disasters: Chernobyl, Three Mile Island, the Columbia and Challenger Shuttle disasters among others.

One of my favourites (if that’s allowed) is the story of the Boston Molasses disaster of 1919, where the company built a storage tank for molasses to be stored in a congested commercial area of the city but didn’t seal the tank very well. Now this wasn’t just your regular size storage tank. This stood at over 15 meters high and contained 8,700,000 liters of molasses. When cracks began to appear, rather than address the problem, they were painted over to hide them. Eventually disaster struck, the tank exploded sending a cascading tsunami of sticky molasses destroying everything in its path and killing 21 people.

Stress can do weird things to people’s thinking and behaviour; denial of being wrong is perhaps the most dangerous. Being afraid to break the rules even when they are appropriate to a given situation can lead to a poor decision being taken. Blaming others for our folly is a favourite past time, especially within a blame culture, as is failing to think and acting on impulse. All this to conspires to more mindless behaviour.

One of my hubby’s previous colleagues was a very smart cookie with a first in his engineering degree from Oxbridge. As a new operations manager, he was excited to get out onto one of the North Sea Gas platforms and discover how everything worked. He was provided with the regulation overalls (both thermal and waterproof), hat, goggles, other safety equipment and a small box of tools that included a bright and shiny adjustable spanner.

Curious about a set of high-pressure pipes, he decided to test out his new spanner by turning a nut counter clockwise that resulted in said nut exploding outwards followed by rather a lot of oil and gas, also at high pressure. His moment of impulse had put everyone, including himself, at risk.

The resultant progressive shutdown of the platform to restore control and safety took several hours, which for the owners producing 50,000 barrels of oil a day was an unwelcome blip in production and, of course, a huge potential catastrophe.

How many times have any of us been just a moment away from catastrophe because of our failure to think about what we are doing? This is where being more mindful can help. When you are mindful, you are in the present, alert, orientated to the task at hand and aware of what needs to be done next. You notice what is going on around you and can take in the bigger picture of what’s happening.

Whether you find practising a form of meditation such as mindfulness or transcendental meditation helpful, it is your conscious choice of focus that counts. What if every workplace, large and small, were to put in place a mindful program to enhance cognitive capability and reduce stress? It doesn’t have to be expensive or time-consuming.

Implementing a daily routine where the expectation is to take time out (just 10 to 15 minutes) to prepare to think clearly and focus in the right way, especially when the stakes are high, contributes to the creation of a brain safe working environment and an effective first step to reduce mindless behaviour and stress at work.

It could lead to a happier, healthier and safer workforce. 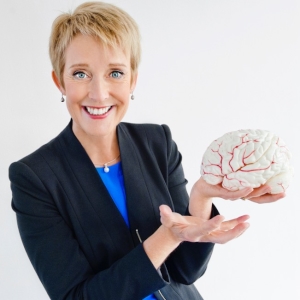 Dr Jenny Brockis is a speaker, author and mentor specialising in the science of high-performance thinking.

Using mindfulness to stay out of danger