A national law firm has announced internal promotions, with two being appointed to the partnership.

Holding Redlich has added Alexandra Tighe and Lindsay McGregor to its ranks, each bringing expertise in dispute resolution and litigation, and property and real estate, respectively.

Ms Tighe operates in the firm’s Melbourne office, while Mr McGregor operates in its Sydney office.

In addition, Holding Redlich has promoted two of its staff to special counsel – Ravi Jayemanne and Lauren Freeman.

Also in its latest round of internal promotions, Holding Redlich has elevated Wylie Thorpe and Genna Angelowitsch to senior associate positions. 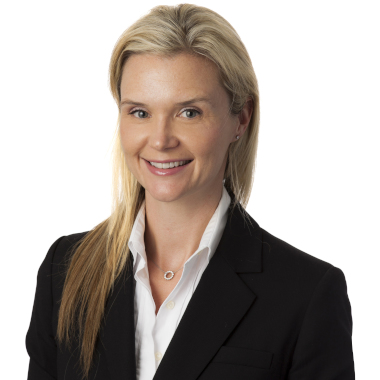 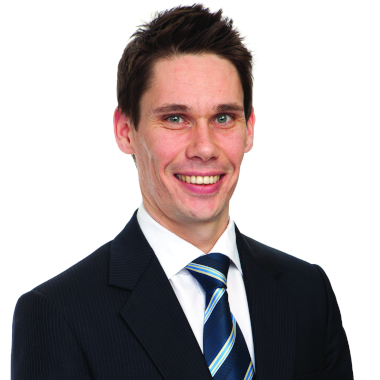