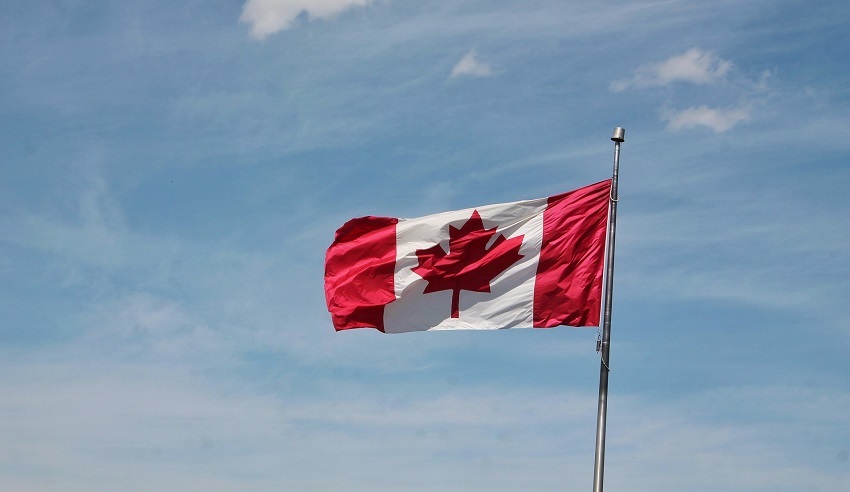 Deal significance: RNC is a Canadian listed mining company with operations in Canada and Western Australia.

The deal provides an option for RNC to acquire Westgold’s South Kalgoorlie Operations, according to a statement from K&L Gates.

During the option period, Salt Lake Mining Pty Ltd, a Perth-based subsidiary of RNC, will have access to 50 per cent of Westgold’s South Kalgoorlie plant under a separate tolling agreement. This will be on an approximate three weeks on, three weeks off basis.

“We are pleased to have assisted RNC to secure this agreement, which will provide them with the option to significantly expand the company’s footprint in the Kalgoorlie area,” he said. 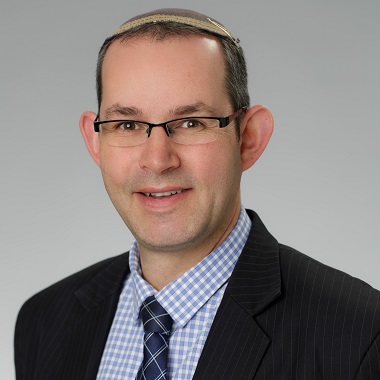