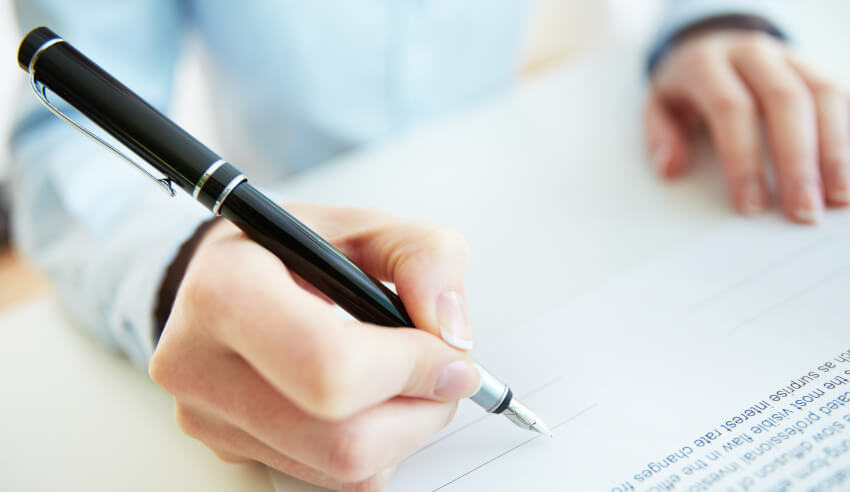 A Japanese company has acquired an Australia-based hospitality group.

StayWell operates 18 hotels and has another 12 under development. Prince Hotels will form a fully Australian-owned subsidiary, which will acquire all of the shares in 22 companies operating under the StayWell Hospitality Group.

The acquisition is part of the global expansion plans of Seibu Holdings, Prince Hotels’ parent company.

“It is pleasing to advise on this significant transaction involving the acquisition of the Staywell Hotel Group by Prince Hotels Inc, which will ensure that its impressive portfolio of hotel and leisure businesses is left in safe hands,” said lead partner Tom Young.

“This deal reflects a trend towards global consolidation in the hotels industry and is one of the biggest hotel M&A deals seen in Australia. Reaching a satisfactory outcome for our client is a credit to the cross-border work of our teams throughout Australia, Asia, the Middle East and the UK.”

The deal is expected to be settled in October. 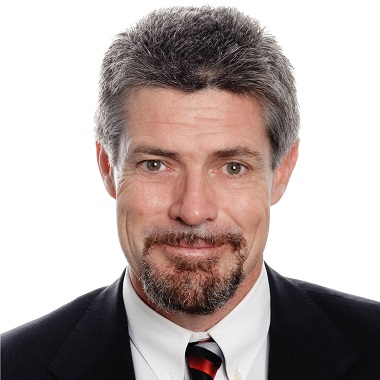