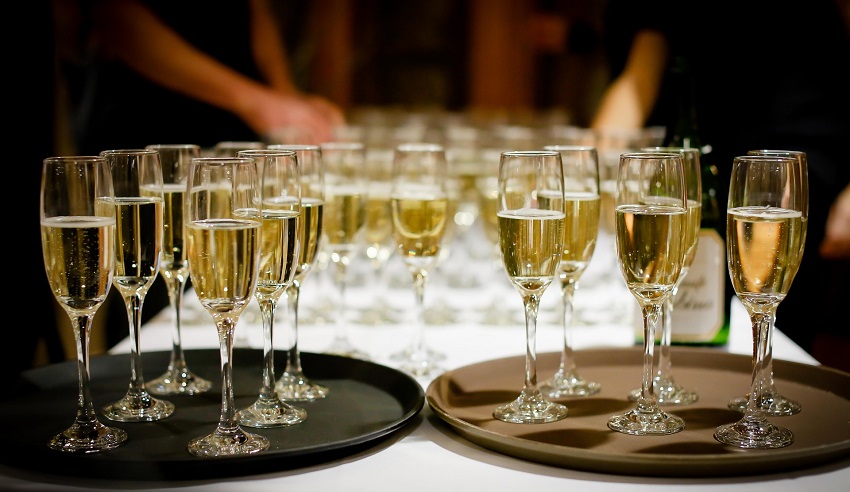 Gadens Melbourne has advised UOL Group Limited on its acquisition of the five-star hotel, which has now been rebranded as part of the Pan Pacific portfolio.

Deal significance: The UOL Group is a Singapore-based and SGX-listed company.

Following completion of the acquisition of the Hilton Melbourne South Wharf, the five-star hotel has been rebranded as a Pan Pacific Hotel.

The hotel boasts 396 rooms and the acquisition is part of UOL Group’s plans to expand its hotel property portfolio and hotel management businesses in the region, adding to its existing PARKROYAL Melbourne Airport asset and other Pan Pacific and PARKROYAL sites across Australia.

According to Gadens partner Andrew Kennedy, the firm was engaged to undertake comprehensive due diligence investigations, negotiate the terms of the property and business asset sale agreement and attend to completion of the transaction.

Gadens also provided specialist advice in relation to regulatory and tax aspects of the transaction.

“We are pleased to have been able to assist UOL Group in expanding its hotel property portfolio and hotel management businesses in Australia,” Mr Kennedy said.

“UOL Group is one of Singapore’s leading publicly listed property companies with an extensive portfolio of development and investment properties, hotels and serviced suites. UOL Group has numerous hotels in Asia, Oceania and North America under the two renowned brands of ‘Pan Pacific’ and ‘PARKROYAL’.

“This was a fantastic transaction to work closely with UOL Group on, as it involved bringing together the wide range of skills and expertise that are available within Gadens in Melbourne. We look forward to working again with UOL Group in the future.”